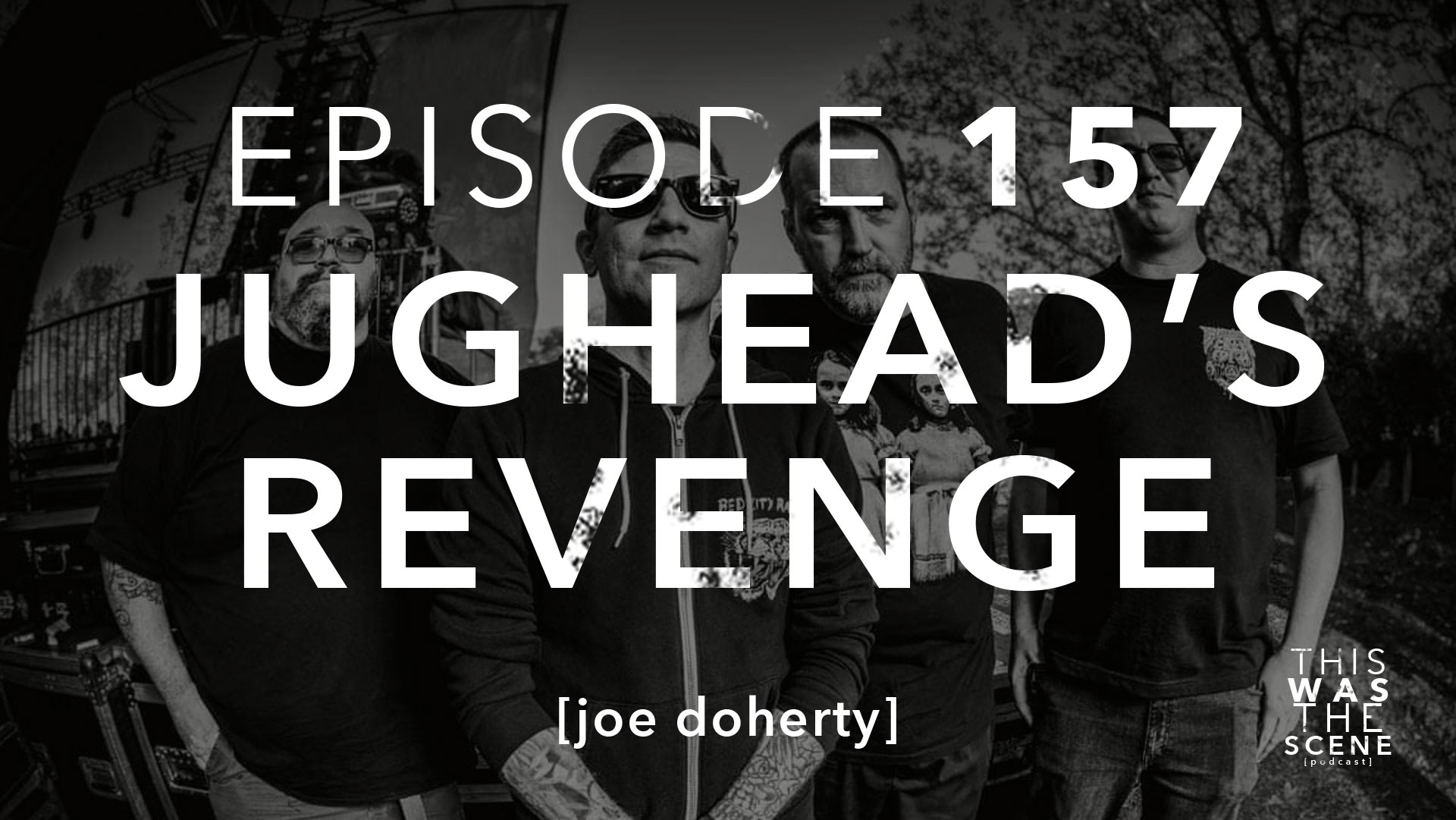 Jughead’s Revenge is an American punk rock band. They originally formed in LA in 1989. After 12 years of recording and touring extensively, They disbanded in 2001 after getting on Nitro Records. The band reformed in 2009 and has continued to perform at a number of live shows since 2010.

In the 1990s, they had a roadie who was in the band False Alarm, Fat Mike’s first band. Such a random fact.

I reached out to Joe on Instagram, asked him to talk, he said yes, and here’s what we chat about:

Check out their new song American Gestures on streaming platforms.