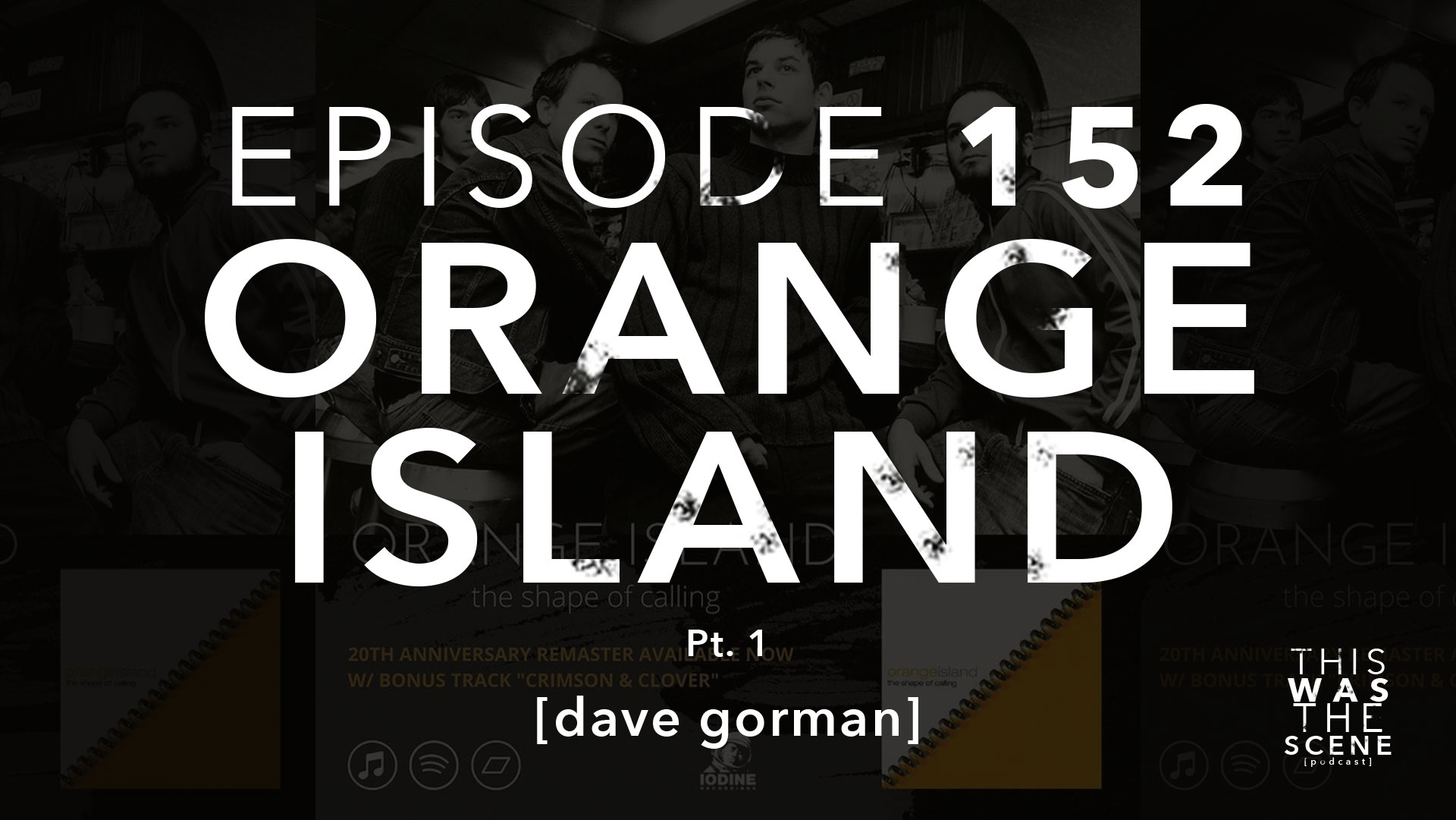 Orange Island was a rock band based out of the town Clinton, Massachusetts. They wrote and recorded several demos before being signed to the Boston-based record label Iodine Recordings in 2000. The Shape of Calling was Orange Island’s debut album and shortly after its release, the band started touring the US with many well-known bands including Brand New, The Movielife, Breaking Pangaea, Kill Verona and others. They left Iodine and signed to Triple Crown Records and released a self-titled CD that was very well received by reviewers and the indie scene.

This is part 1 of 2 since this is a very long interview. Thank you to Casey Iodine (episode 134) for connecting me to Dave who I got on the Skype and this is what we chat about:

Iodine has just re-issued and remastered their debut EP ‘The Shape of Calling’ digitally and they are working on vinyl reissues of their later recordings due out in 2022.