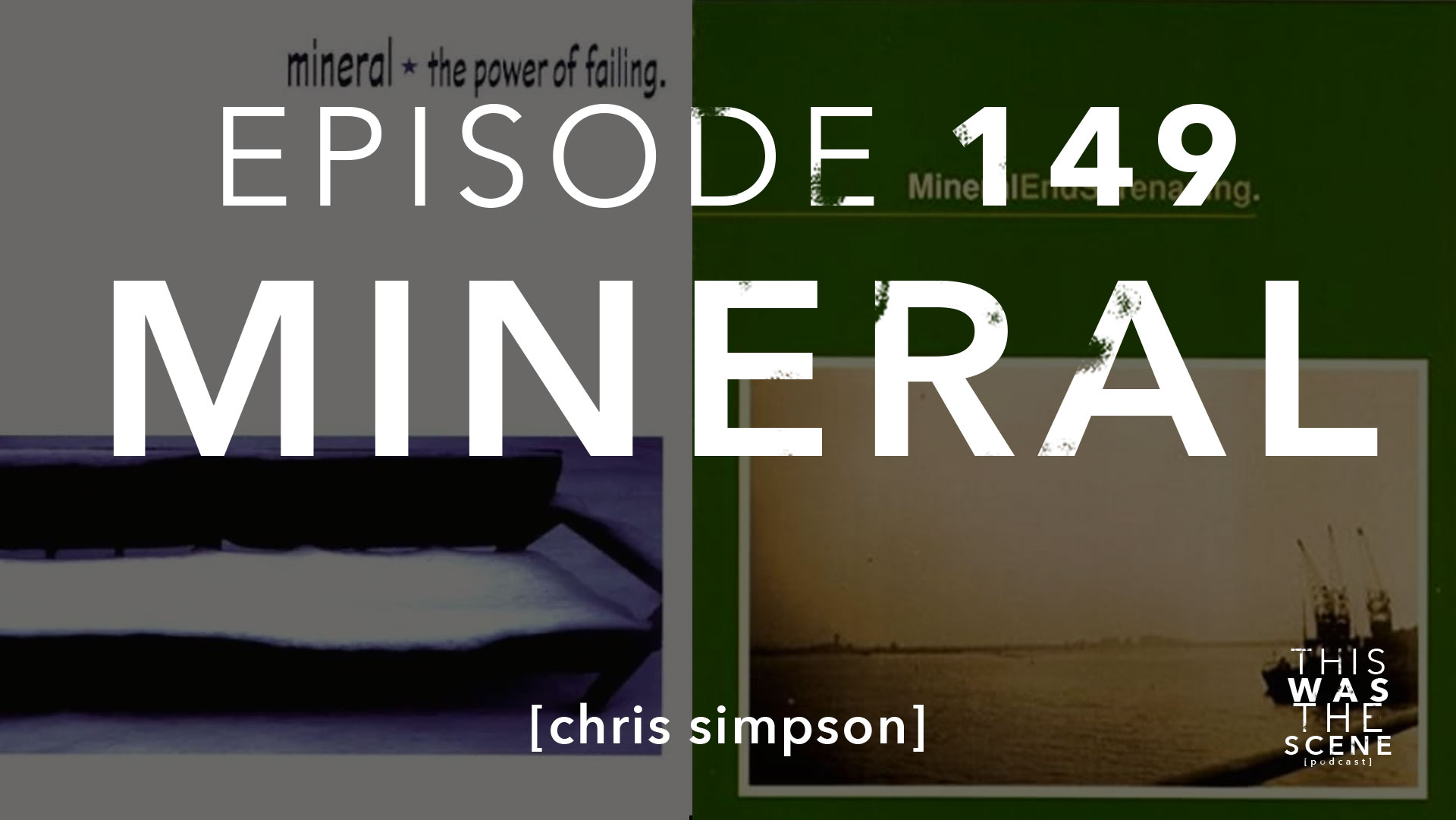 Mineral is an American emo band originally from Houston, Texas. Soon after their formation, they relocated to Austin. After disbanding in 1998, its members worked on other musical projects, including The Gloria Record, Pop Unknown, and Zookeeper. In 2010, a compilation CD of all the band’s songs (except for “Sadder Star”) was released in Japan, entitled TheCompleteCollection. Mineral announced a reunion tour on April 24, 2014. In 2019, the band celebrated their 25th anniversary with two new songs titled “Aurora” and “Your Body Is The World”, a retrospective book, and by going on tour.