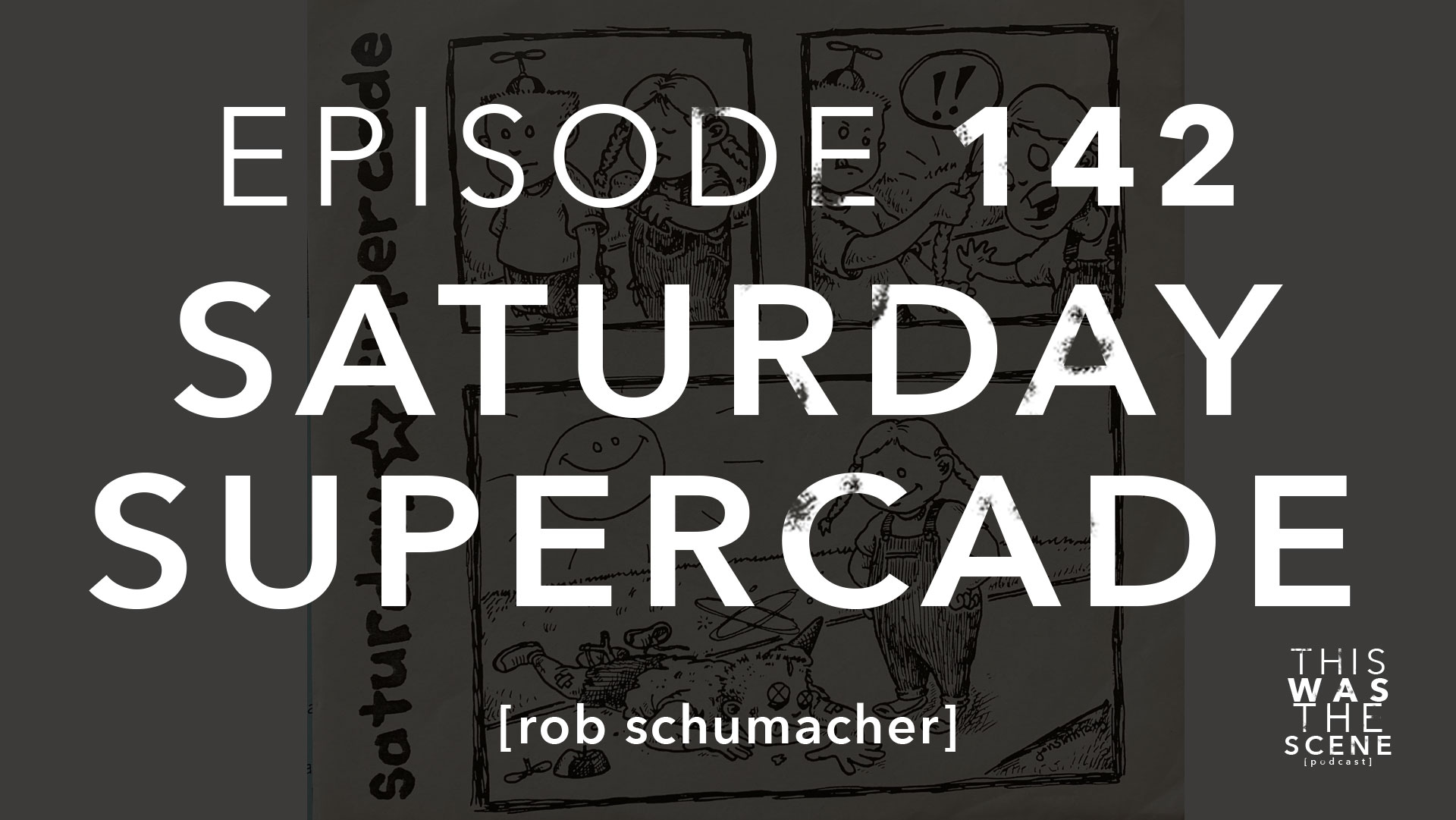 Saturday Supercade was a pop-punk band from Cincinnati, Ohio that sounded like a happier version of Propagandhi. They put out a 7” and 2 full-length albums and did a bit of touring in the late 90s.

I got Robbie Cade on the Skype and this is what we chat about: