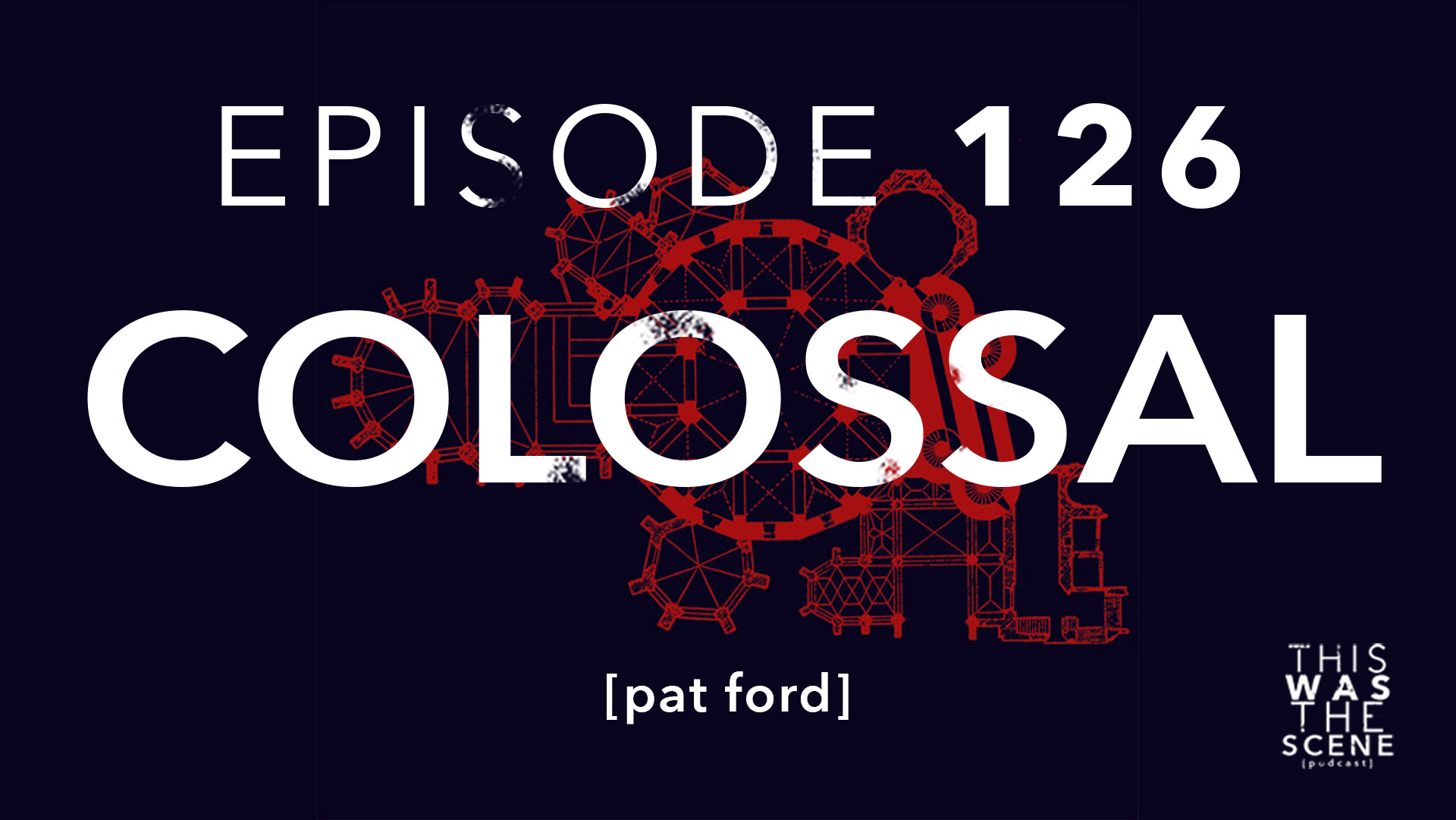 Colossal is an American indie rock band from Elgin, Illinois, United States, who formed in 2001.

Their albums are Brave the Elements, Welcome the Problems, and a split with Owen.

Their lyrics and musicianship display a depth much like that found in math rock.

I got Pat on the Skype and this is what we chat about:

Fun fact, this was recorded during the storming of the Capital back in January, so we start off referencing that.