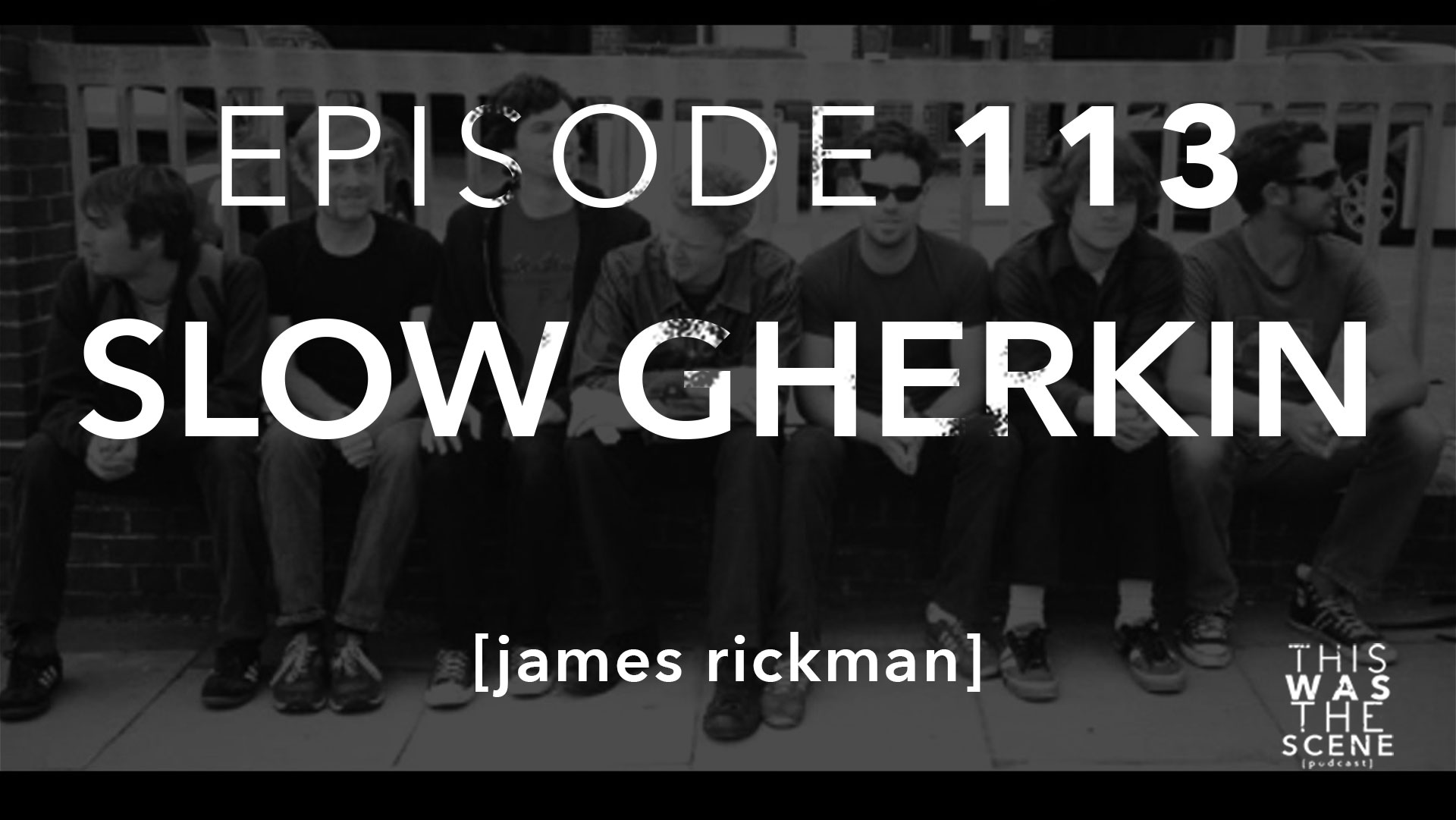 Slow Gherkin was formed in 1993 and released their first album, Double Happiness, which was distributed by Asian Man Records, on July 29, 1996. They released their second album, Shed Some Skin, in 1998. In 2002, the band released Run Screaming, their final album. The band played a farewell show on August 17 of the same year but played a sold-out reunion concert at Santa Cruz’s Rio Theater on June 18, 2011. In 2016, the band reunited to play at the Asian Man Records 20-year anniversary show and released two new songs. In 2018, the band played a few shows in California as well.

Thank you, Aaron Carnes (episode 111) for the intro to James. Pre-Order Aaron’s book In Defense Of Ska at Clashbooks.com

I got James on the Skype and here is what we talked about:

What Have You Done is a new short film from writer/director Mike Pelak. The film is about what happens when a powerful man with a dead body in his trunk confronts his fixer about what to do. When the identity of the body is revealed, all hell breaks loose.

The film examines the dark sides of powerful people in society, and the lengths they’ll go to keep those things secret; a timely piece in the shadow of a controversial election.

This film has some strong scene connections. Writer/Director Mike Pelak was interviewed on Episode 18. The film’s Director of Photography is Christian Lesperance who is the brains behind Jersey Interchange. Dave Flores (Taxicab Samurais) handled location sound for the shoot.

Watch it now at blackoilfilms.com and go like facebook.com/blackoilfilms for additional content, such as explainer videos about how the film was made.

James requests you check out Hod and the Helpers. 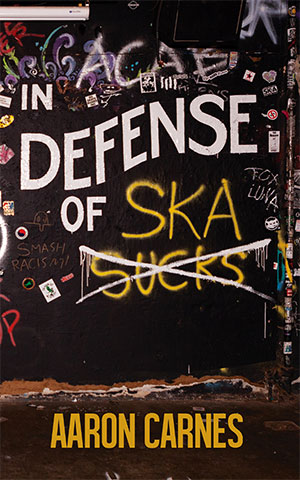