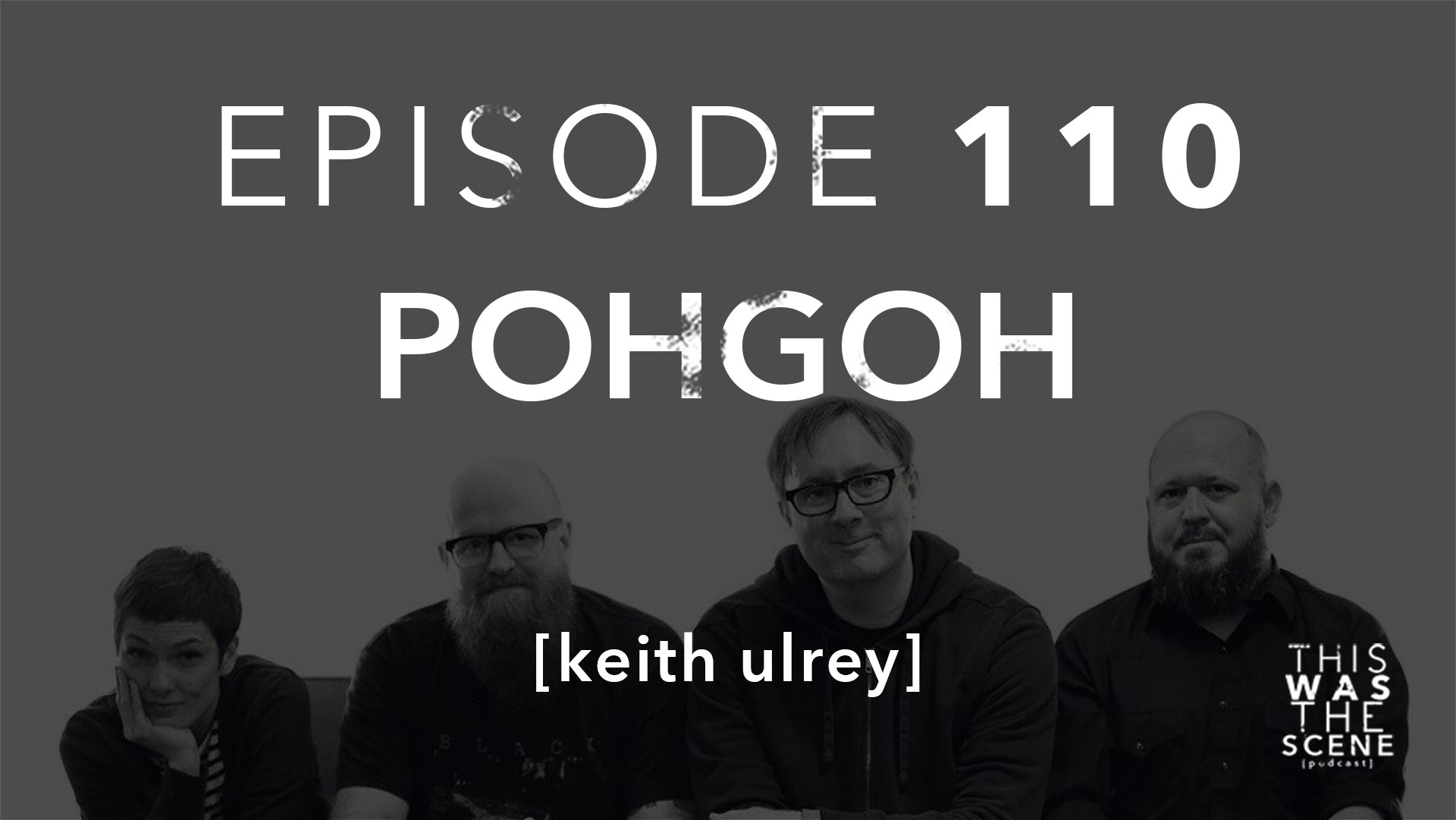 Since calling it quits in 1997, Tampa, FL’s Pohgoh has been known to break out the guitars for the occasional one-off reunion over the years.

In August 2017 the band made their way to Baltimore, MD’s Magpie Cage Recording Studio to record their sophomore full-length with engineer/producer J. Robbins resulting in Secret Club,

With a rich history within the 90’s DIY/indie/emo scene, Pohgoh was in a small league of female-fronted bands of the era alongside peers like Rainer Maria, Dahlia Seed & Jejune. The band’s previous catalog includes several singles, a split 7″ with Braid, the closing track on the Emo Diaries, Vol. 1, and the aforementioned full-length.

You can hear them mentioned in Episode 51 with My Pal Trigger and Episode 52 with Ryan from Discount.

I got Keith on the Skype and this is what we talked about:

Check them out here: 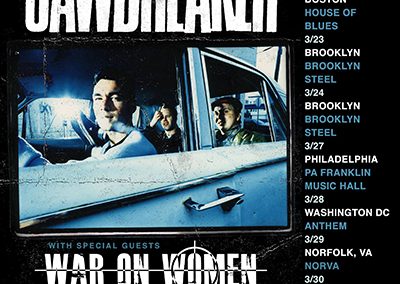 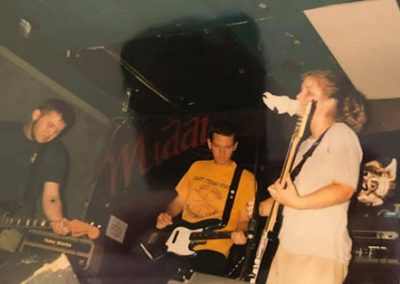 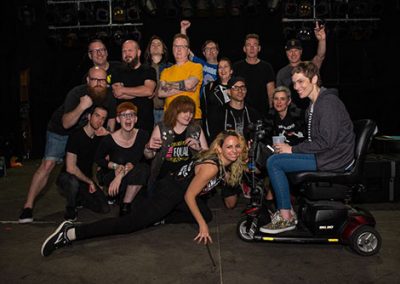 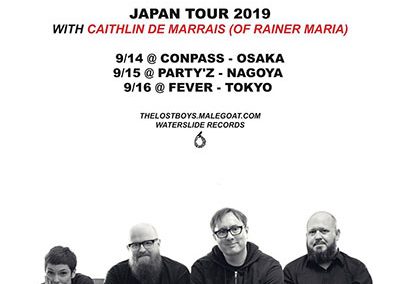 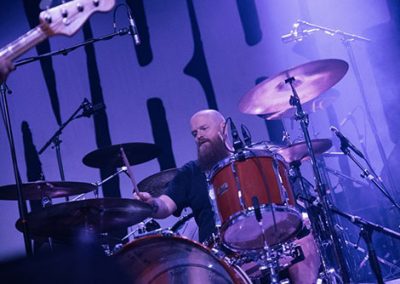 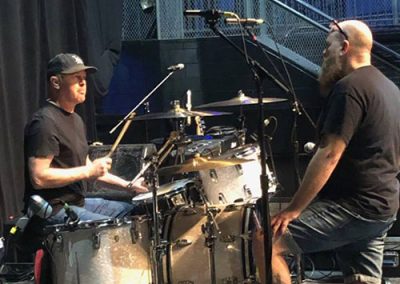 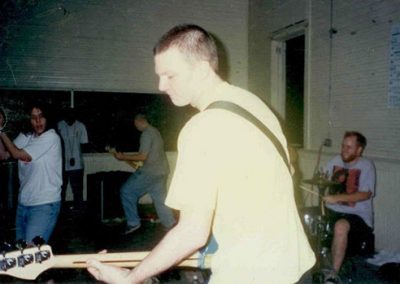