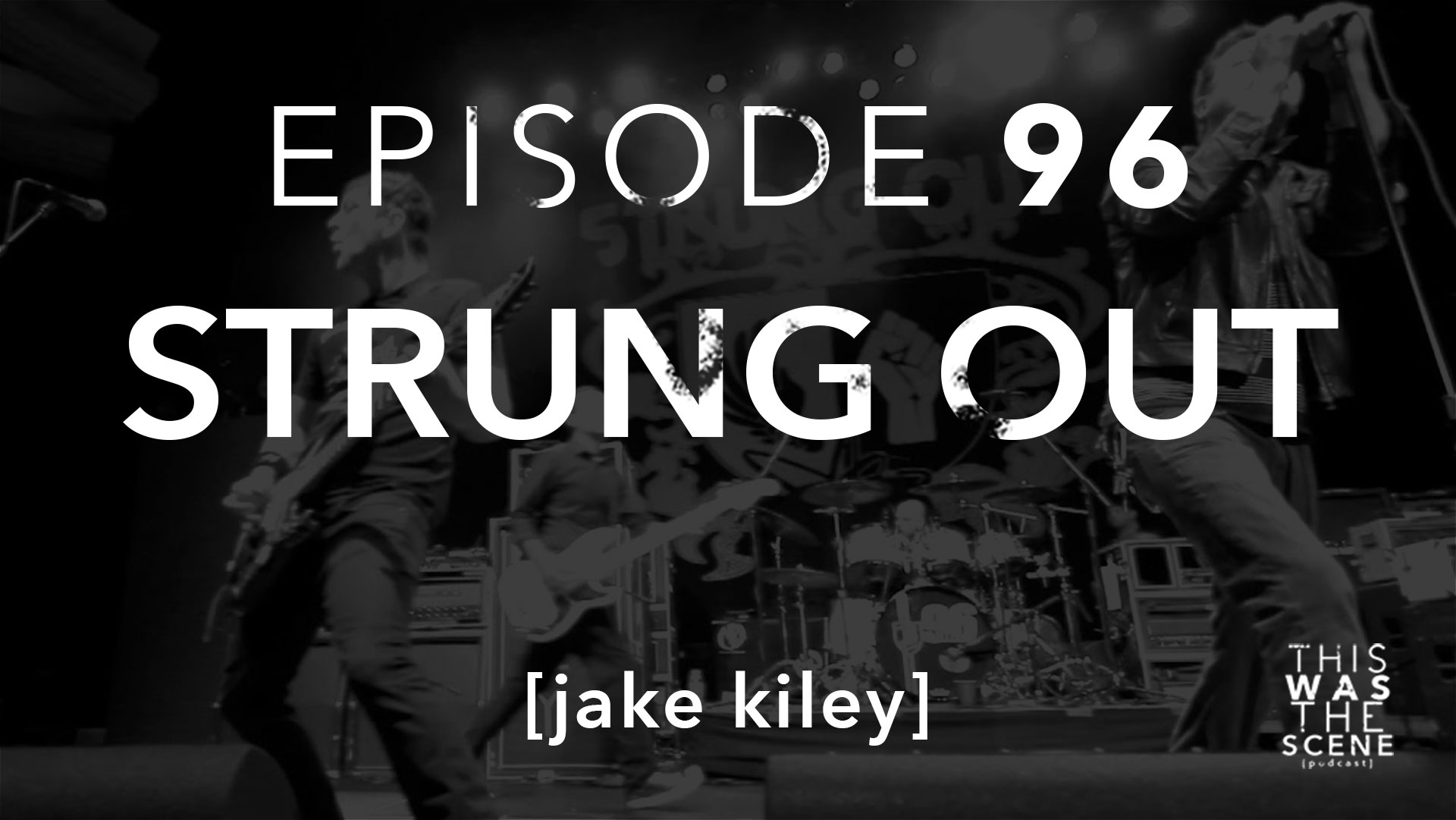 Strung Out is an American punk rock band from Simi Valley, California, formed in 1990. They are known mainly for their musical style, which fuses aspects of melodic punk rock, progressive rock, and heavy metal to form their primary sound. They have released nine studio albums on Fat Wreck Chords as well as one Live album, 2 B-sides collections, a best-of, a box set, and appeared on numerous compilations and skate/surf/dirt bike/offroading videos. They have played on the Warped Tour and continue to tour internationally.

They were one of those bands that were in rotation when my friends would be driving around New Jersey headed to Flipside, Shows, or the Rockaway Mall.

You can check out the Wendy Cherry interview, Episode 79, where she talks about the Jim Cherry days in the band. That’s also a great interview.

Luckily Jake heard that interview and also wanted to talk about the band so I got him on Skype and this is what we talked about:

Check out their beer at craftshack.com and go to their website to buy their quarantine shirt to help out the band.

This is the poster we talk about in the interview. 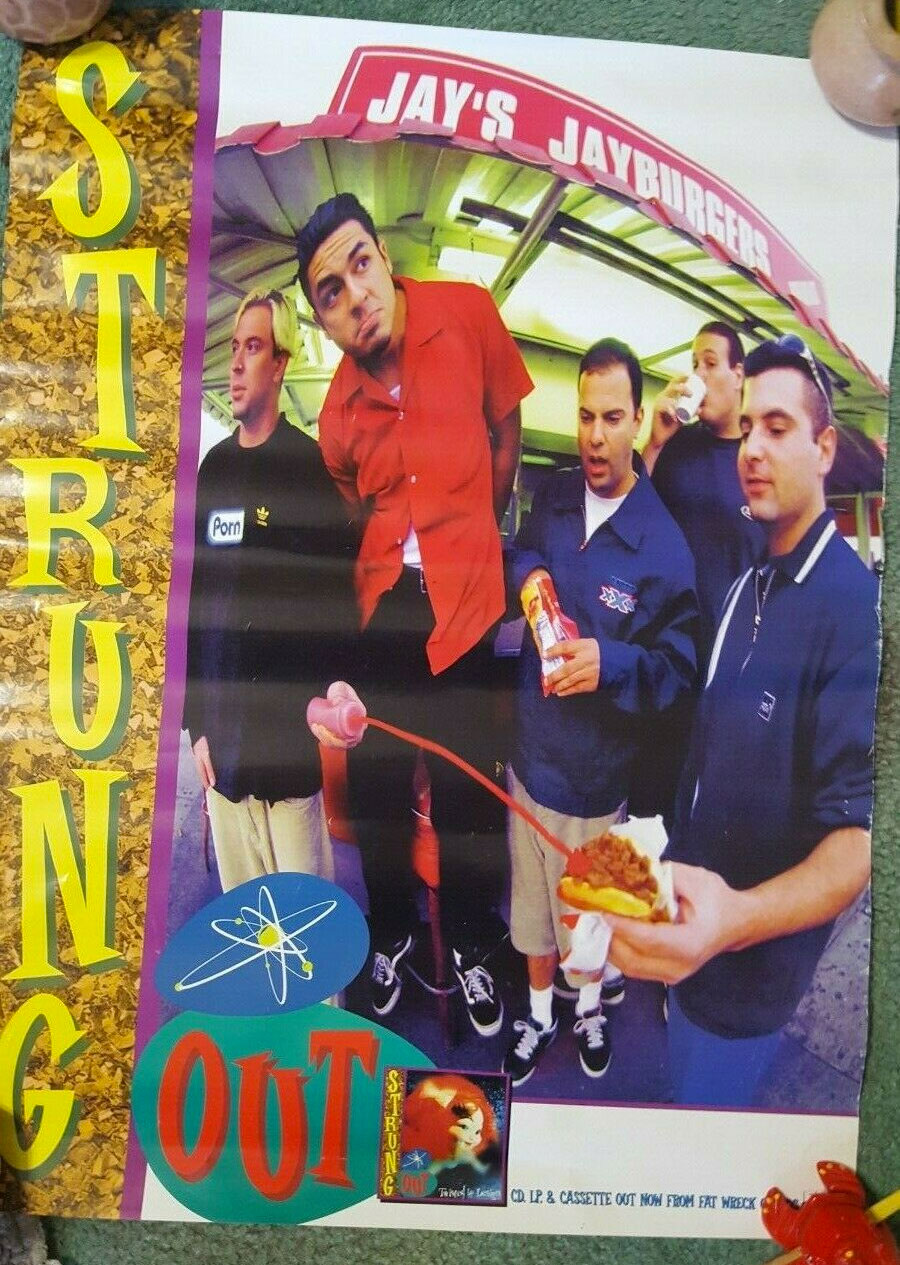