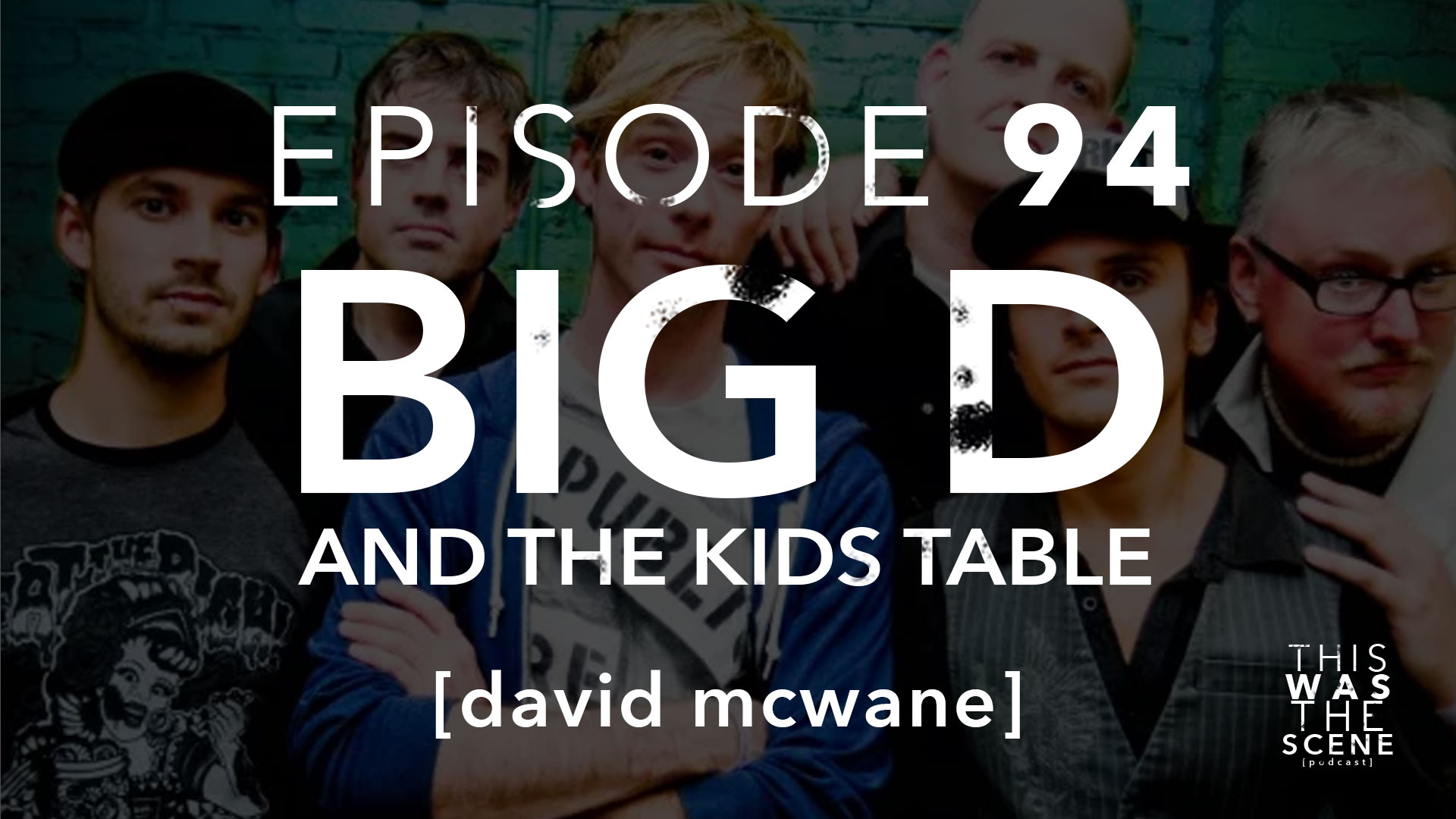 Big D and the Kids Table is a ska-punk band formed in October 1995 in Boston, Massachusetts when its members converged in college. Their first release was on their own Fork in Hand Records label, but have since teamed with Springman Records and SideOneDummy. The band has been noted for its strict DIY work ethic, such as engineering, producing, and releasing their own albums and videos and self-promotion of their own shows.

Thank you, Michael Catania, for the intro to David McWane who I got on the Skype and this is what we talked about:

Check out the North Jersey Facebook group for the April 24 live show. 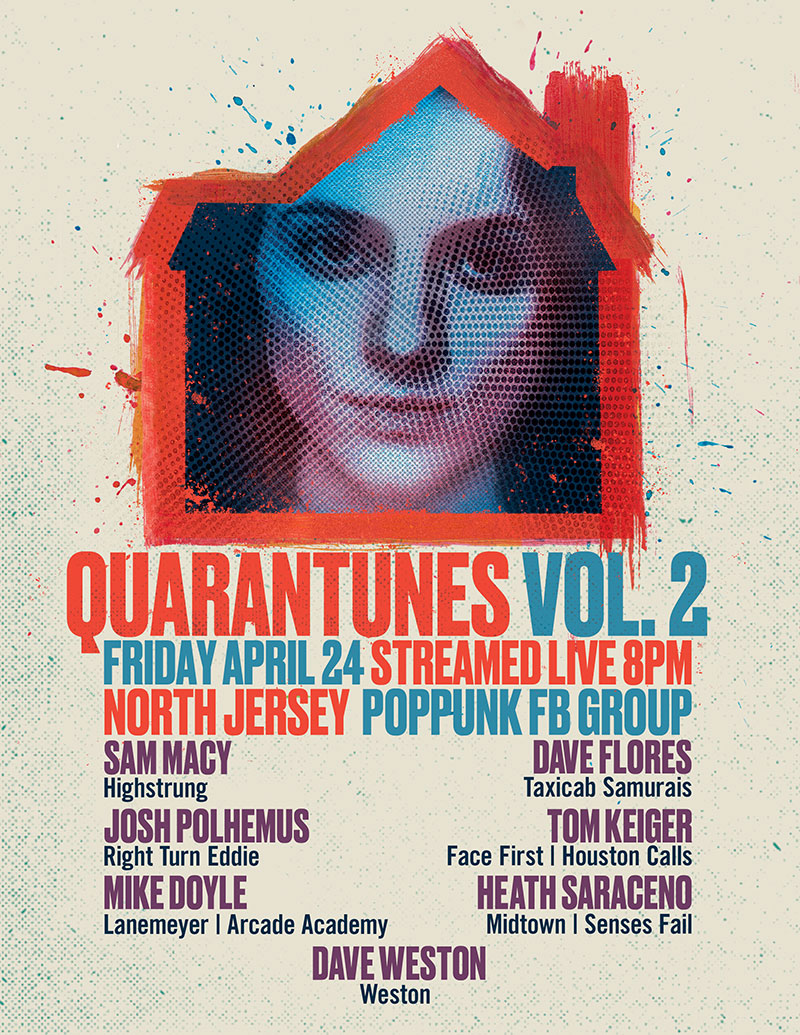