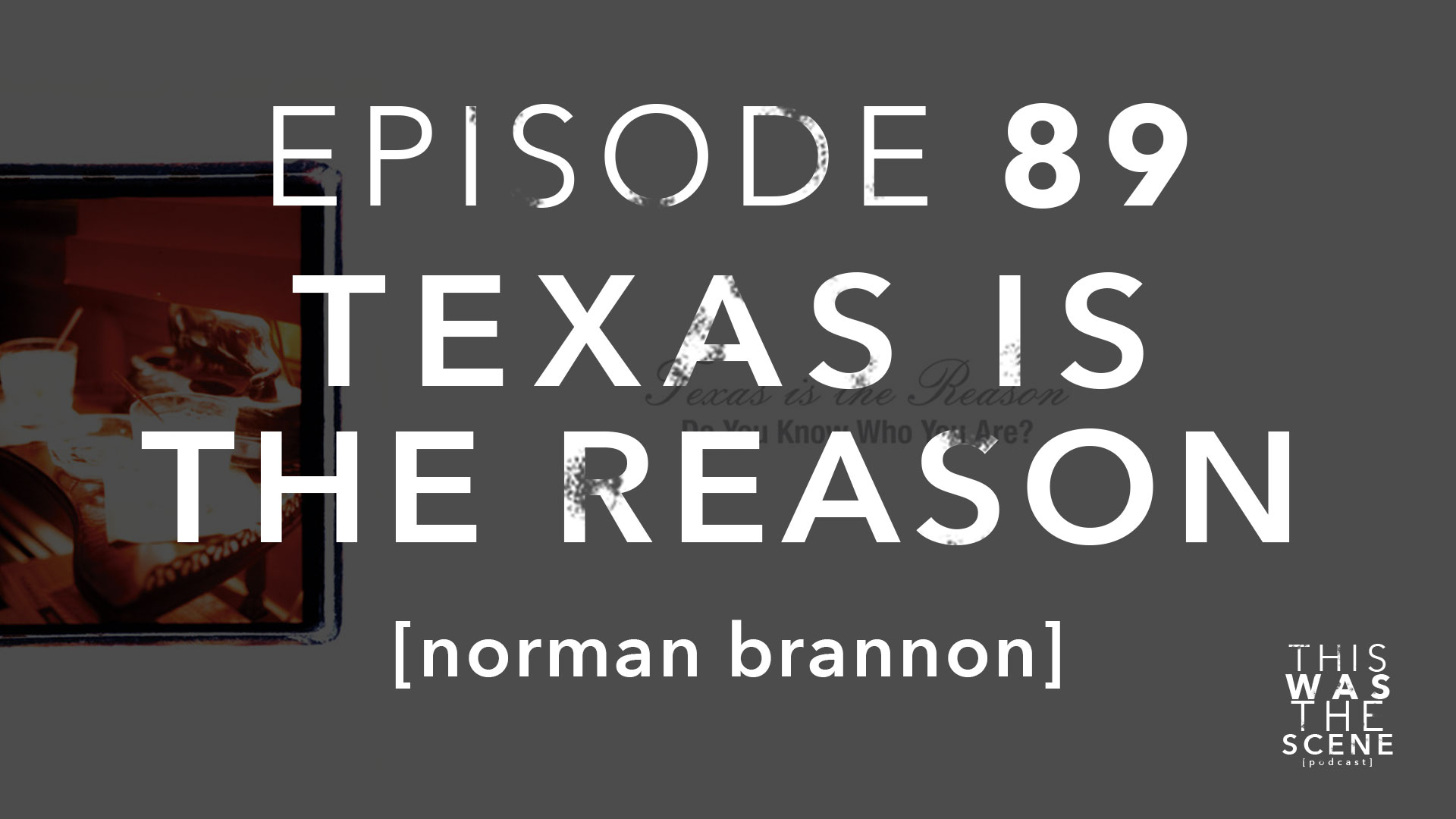 Texas Is the Reason was an American emo/post-hardcore band founded by former Shelter guitarist Norman Brannon and 108 drummer Chris Daly in 1994. They disbanded in 1997 and held brief reunions in 2006 and 2012–2013

In 1997, on the eve of signing with Capitol Records, the band flew overseas for a European tour. Ongoing intra-band tensions arising from the major label attention reached their apex. The night of the final stop of the tour in Bielefeld, Germany, Daly, and Brannon agreed before the show that if the show was “awesome”, it would be their last. Brannon later related, “I walked on stage and we opened with ‘Antique’ and when Garrett started singing, there were eight hundred Germans singing along with us. I looked at Daly and knew that this was over.”

I got Norman on the phone and this is what we talked about: