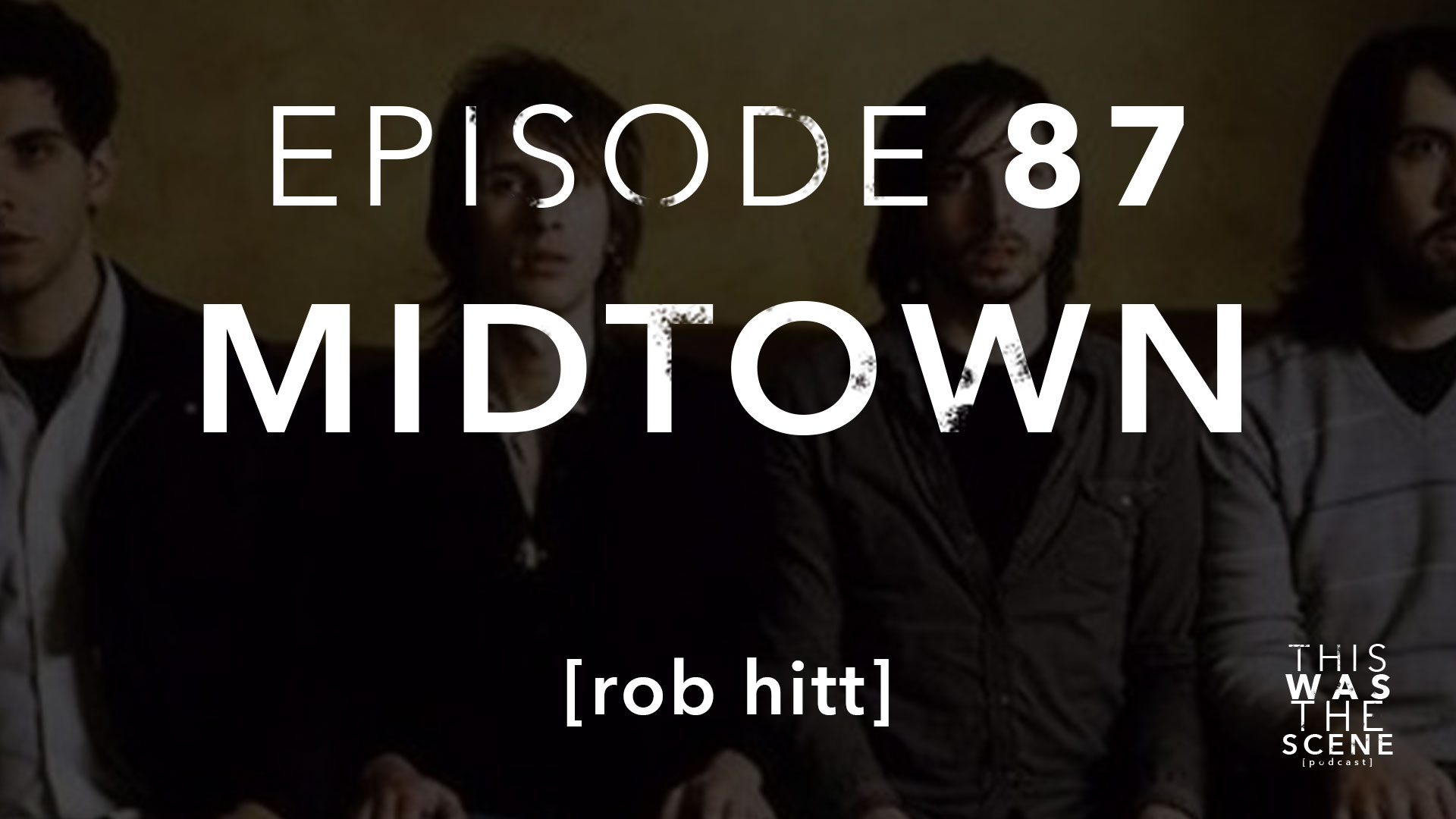 Midtown was an American pop-punk band from New Brunswick, New Jersey. Midtown was formed in November 1998 by three Rutgers University students but soon became a quartet. The group released three full-length studio albums and three extended plays before disbanding in 2005.

You can hear a better intro about the band in Heath’s interview.

I got Rob Hitt on the Skype and this is what we talk about:

Check out his label here http://isurrenderrecords.com/