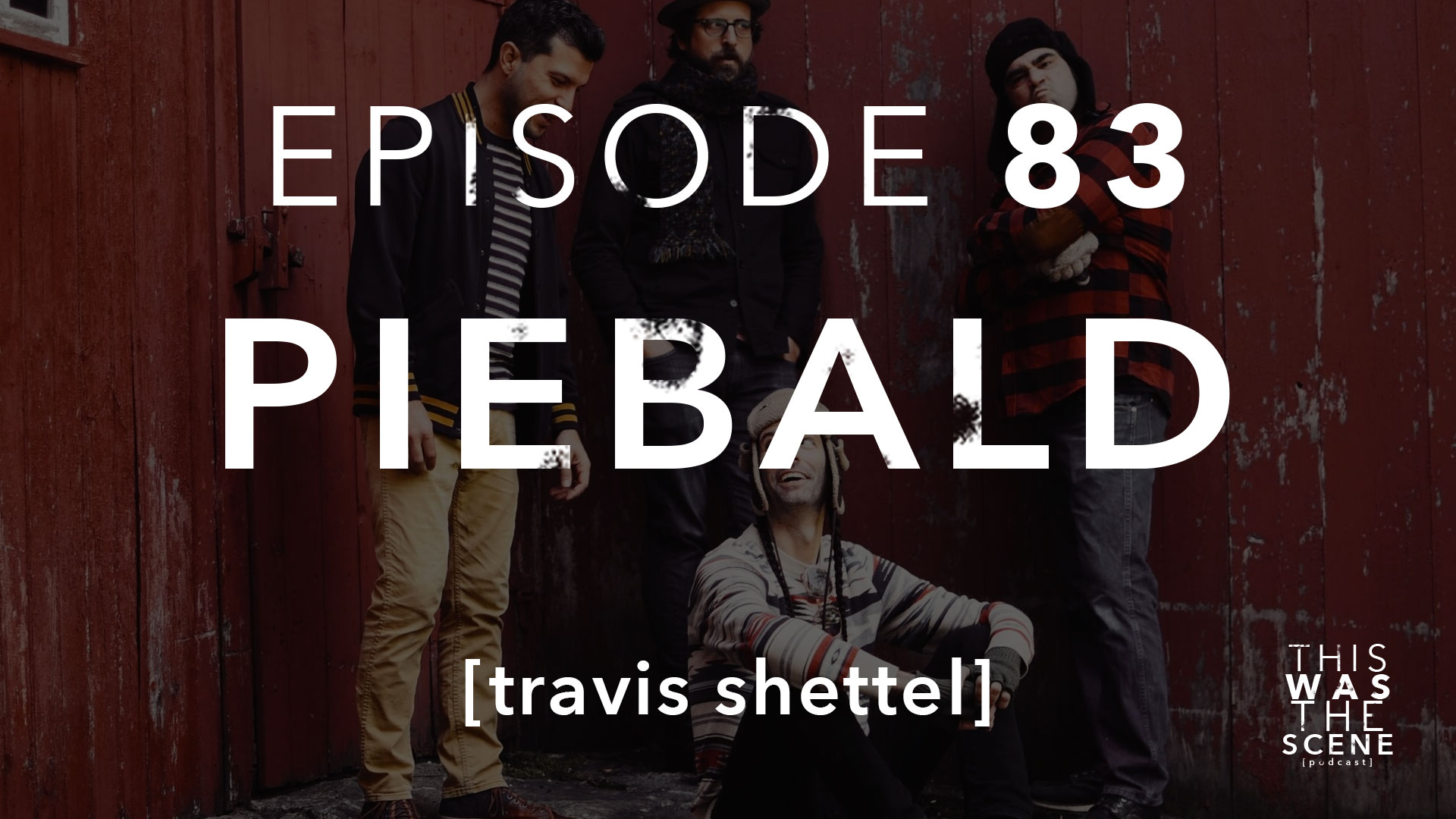 Piebald is an American alternative rock band who started as a hardcore band in Andover, Massachusetts, out of the same scene that produced Converge and Cave In. Originally a key Massachusetts post-hardcore band often seen touring with fellow DIY hardcore bands such as Jesuit, Reversal of Man, and Harvest during the mid to late 1990s, they later moved to the Boston suburb of Somerville and became a staple of the Greater Boston indie rock scene.

A turning point in Piebald’s career came when they recorded seven tracks, and put them on the CD that came to be known as Sometimes Friends Fight. Their musical sound had greatly matured, and Travis’ lyrical ability was finally brought to the forefront of the band’s music. Another two seven-inches later, Piebald was ready for another metamorphosis.

In 2007 they called it a day, but have since played some shows since then.

I got Travis on the Skype and this is what we talk about:

Check out their tour with Dashboard Confessional in February

Hire me to animate things for your company – drive80.com 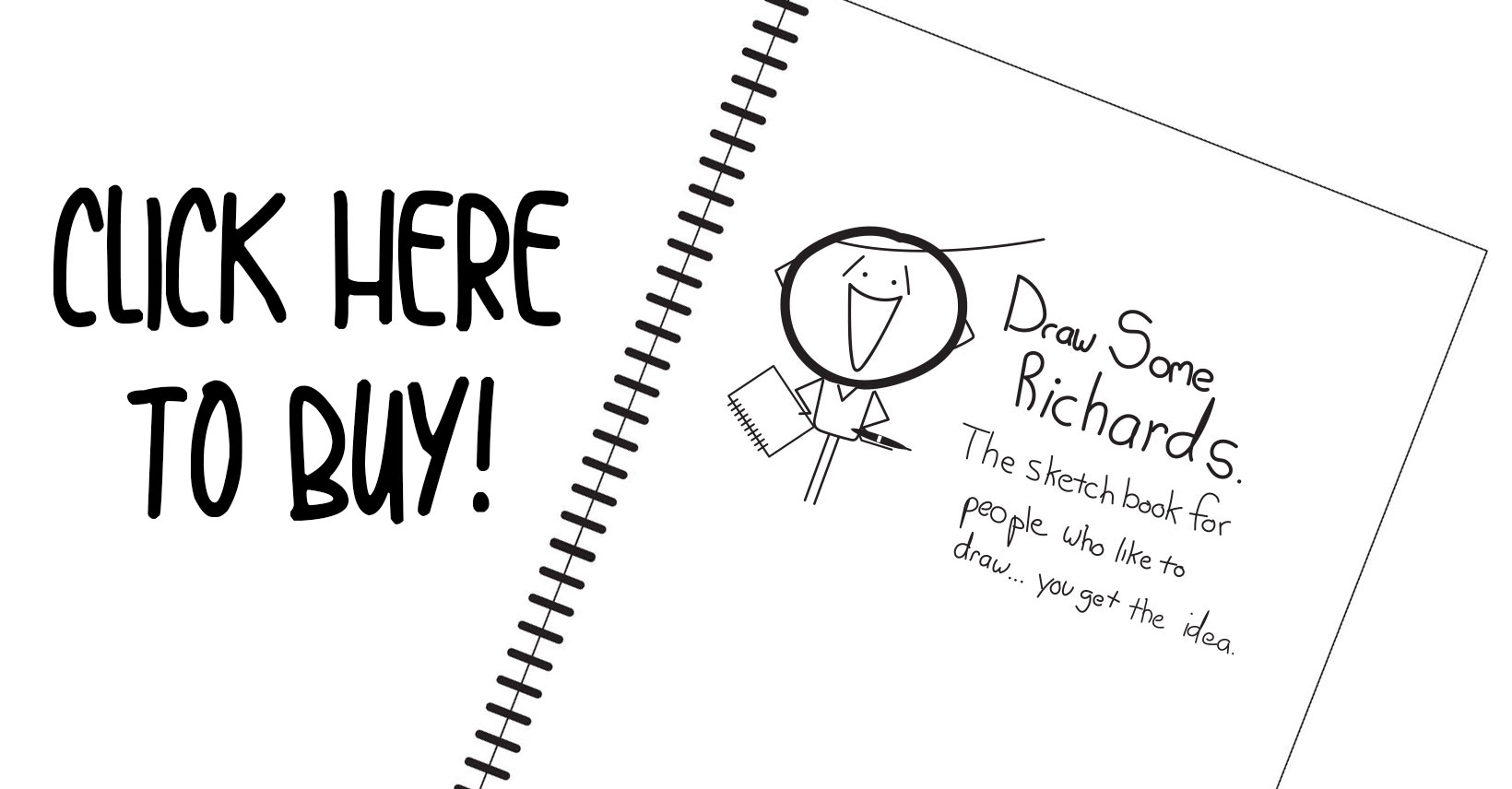