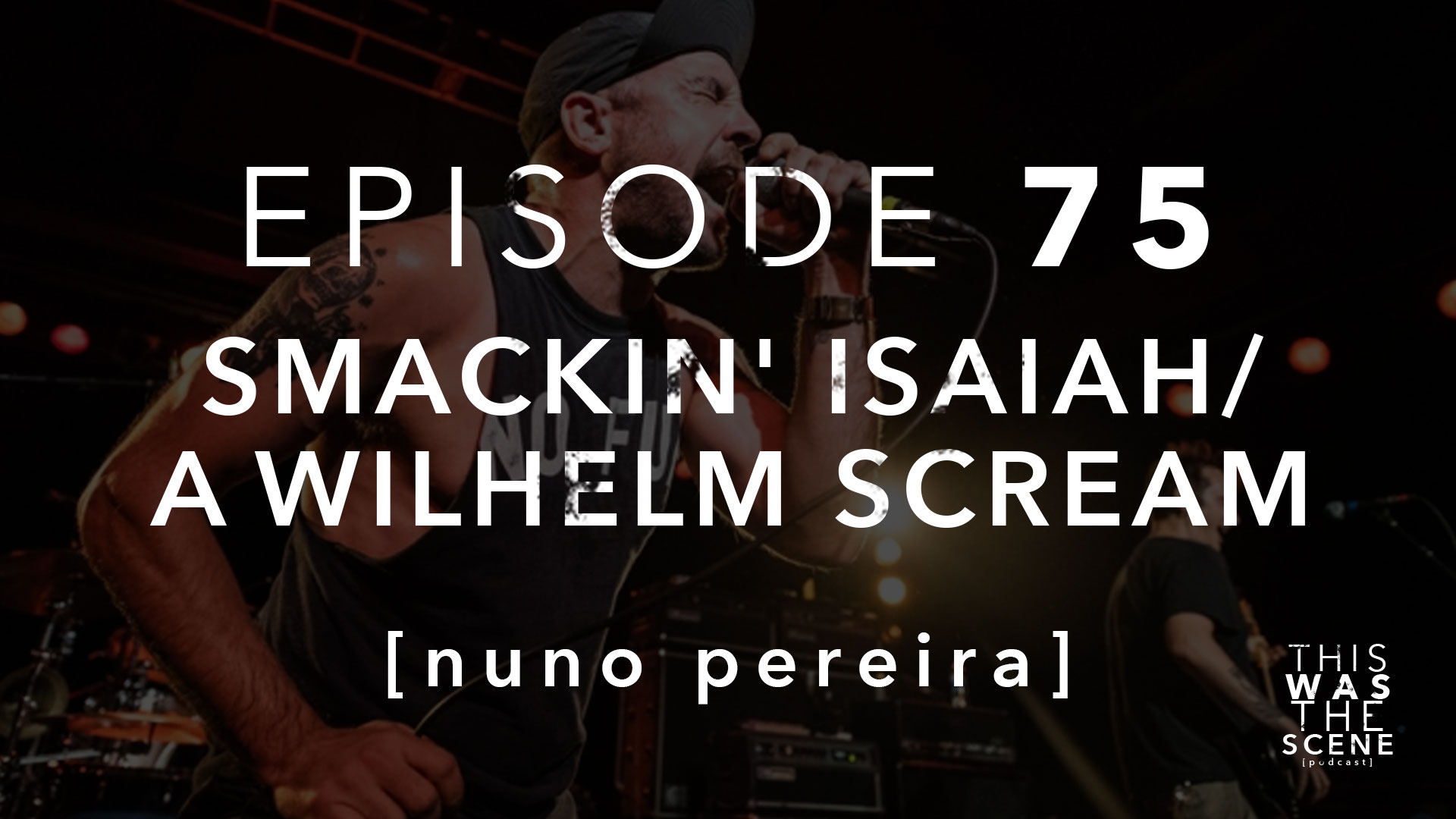 A Wilhelm Scream is a melodic hardcore band from New Bedford, Massachusetts formed in 1999. Many people have referenced Strung Out, Hot Water Music, Propagandhi, and Strike Anywhere as the band’s similar artists. Their name is a reference to the Wilhelm scream, a famous stock sound effect that is mainly used in films. The band previously went by the names Koen, Adam’s Crack, and Smackin’ Isaiah, though the last was the only name to be used in any major releases. “The reason for the name changes from Koen to Smackin’ Isaiah, then to A Wilhelm Scream was really a matter of them adding new members, and progressing/maturing as a band”.

I reached out to Nuno and this is what we talk about:

Check out my webcomic – dailyBred

Hire me to design or animate your content – drive80.com