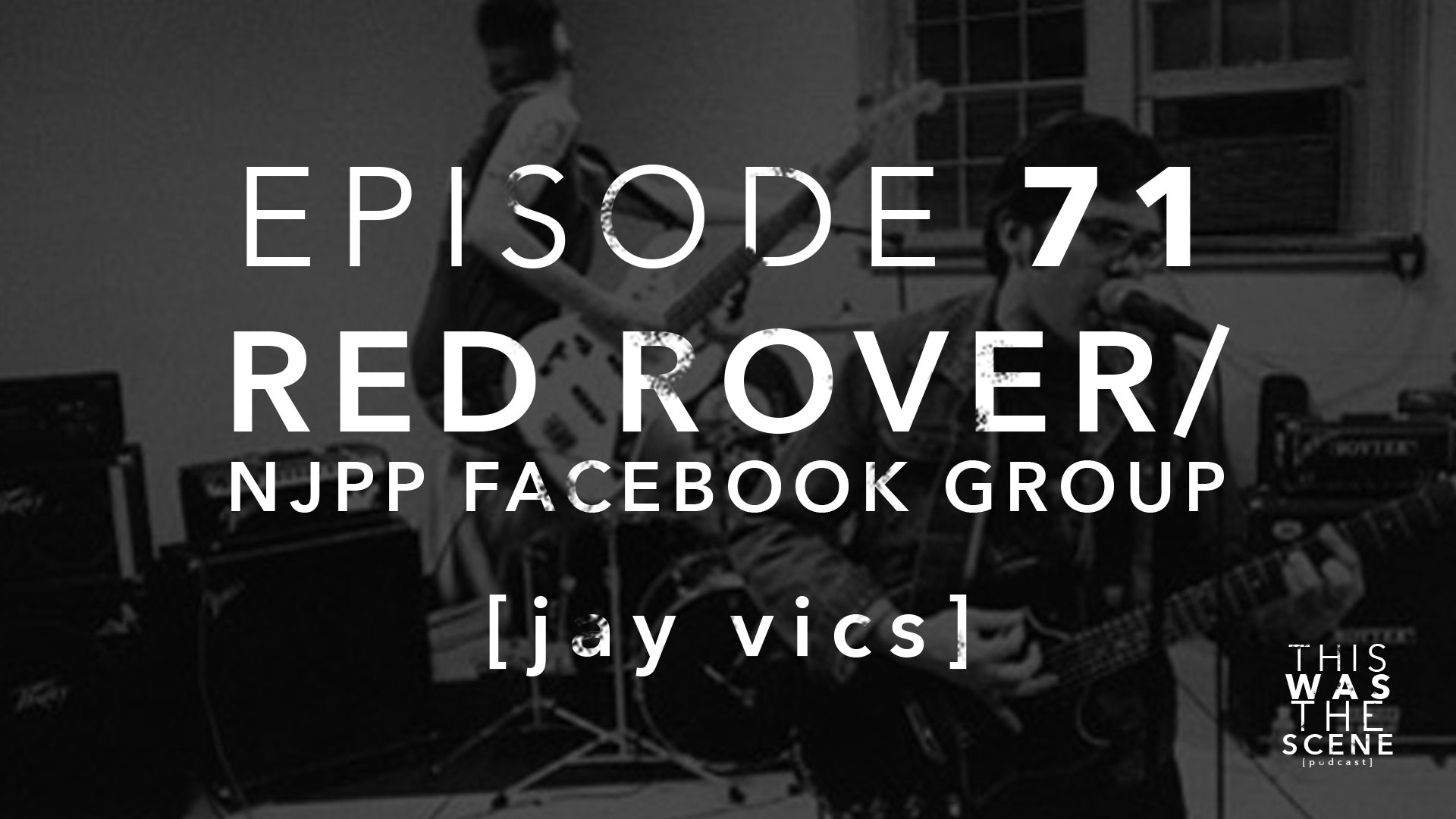 Jay Vics grew up in Vernon, NJ and attended his first local show in 1997, and that very night was when he decided he needed to get involved with this wonderful community of people who seemed to not give a shit what others think about them. This, in fact, was the jersey scene.

Over the next several years, he went to countless shows, joined the band RedRover, went on tour, recorded twice, and passed out countless flyers.

In 2009, he created the North Jersey Pop Punk 1994-2002 group on Facebook and invited everyone he could from that time period. The group now has over 1500 members and is a wonderful source of information from the time period.