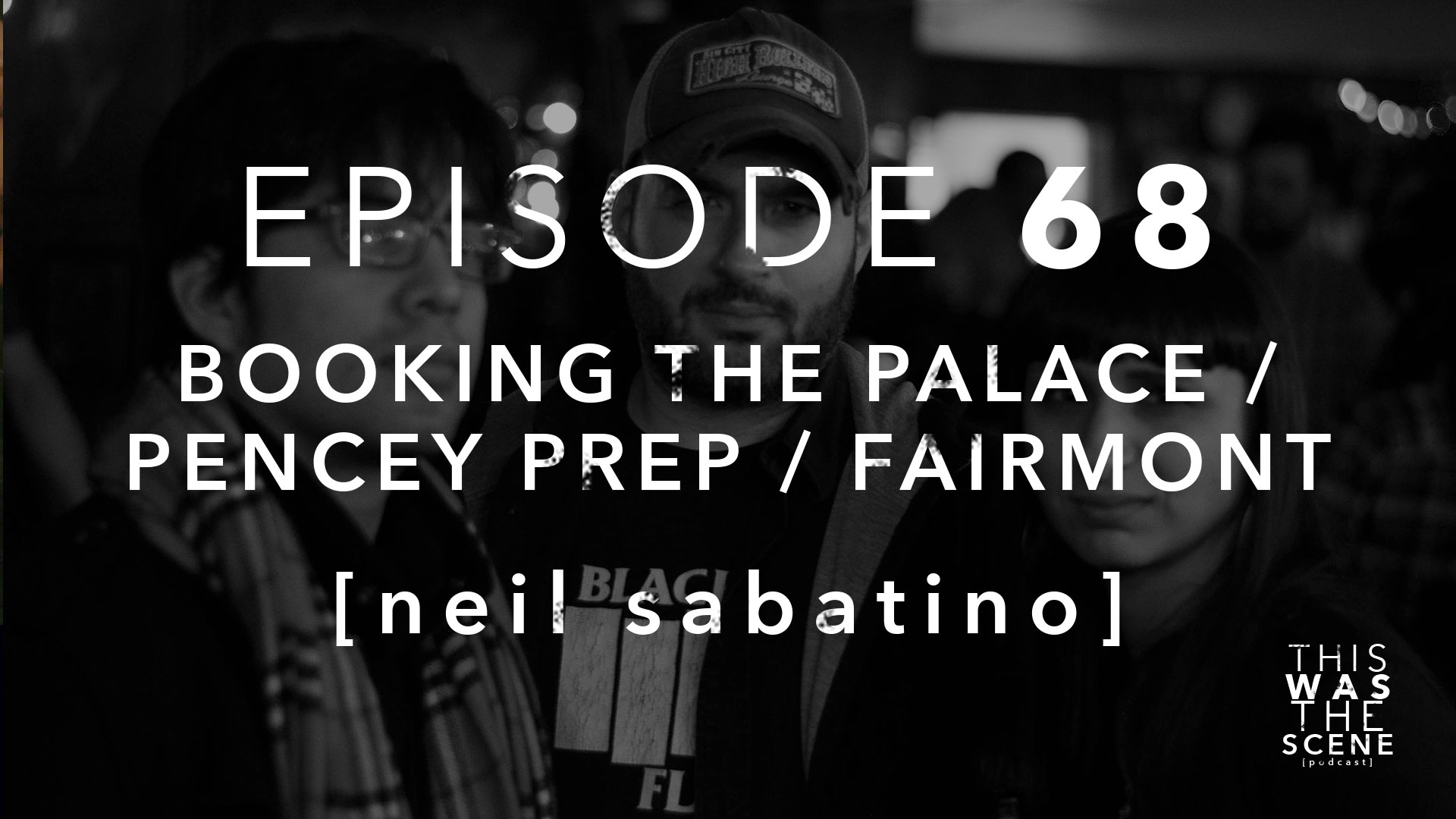 Neil Sabatino contributed a ton to the NJ scene by doing the following:

Booking shows at The Palace in Bound Brook in 1998 and then also doing stuff at Hamilton Street, Bloomfield Ave Cafe both when they first opened. He played in the bands Little Green Men, Stick Figure Suicide, Pencey Prep (with Frank Iero of My Chemical Romance on Eyeball Records), and then Fairmont. Neil helped put out a bunch of stuff with Reinforcement Records from 1999-2004, and did a zine from 1998-1999 called “When I’m On Fire I Burn & Yell Things Like Ouch and Help I’m On Fire”.

All this was a pre-cursor to starting the label Mint 400 Records, signing over 95 bands, putting out over 250 releases in the last 12 years, producing dozens of albums, still booking up to 5 shows a month and starting The North Jersey Indie Rock Festival.