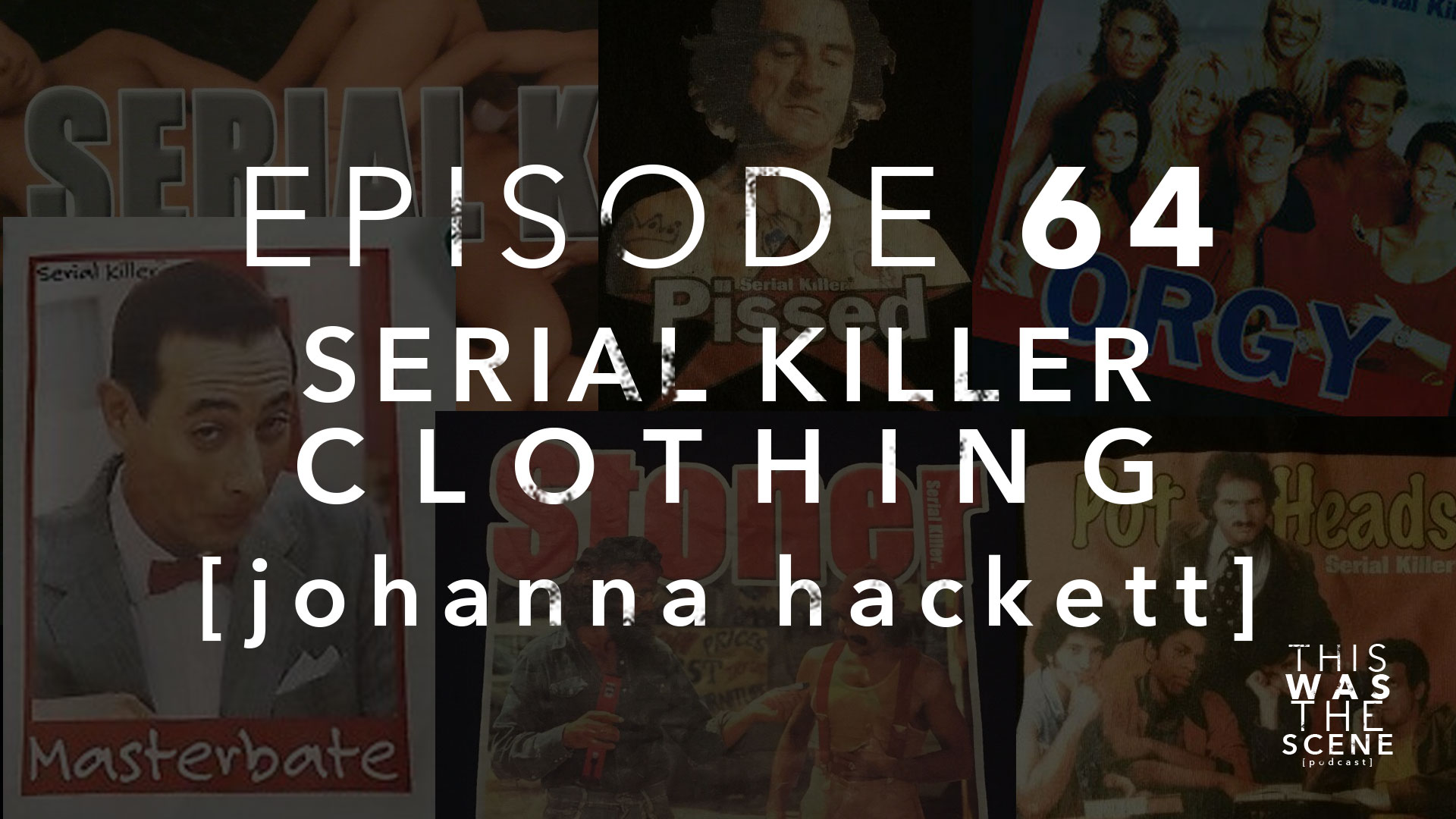 I got Johanna on the phone for over 2 hours and this is what we chatted about: