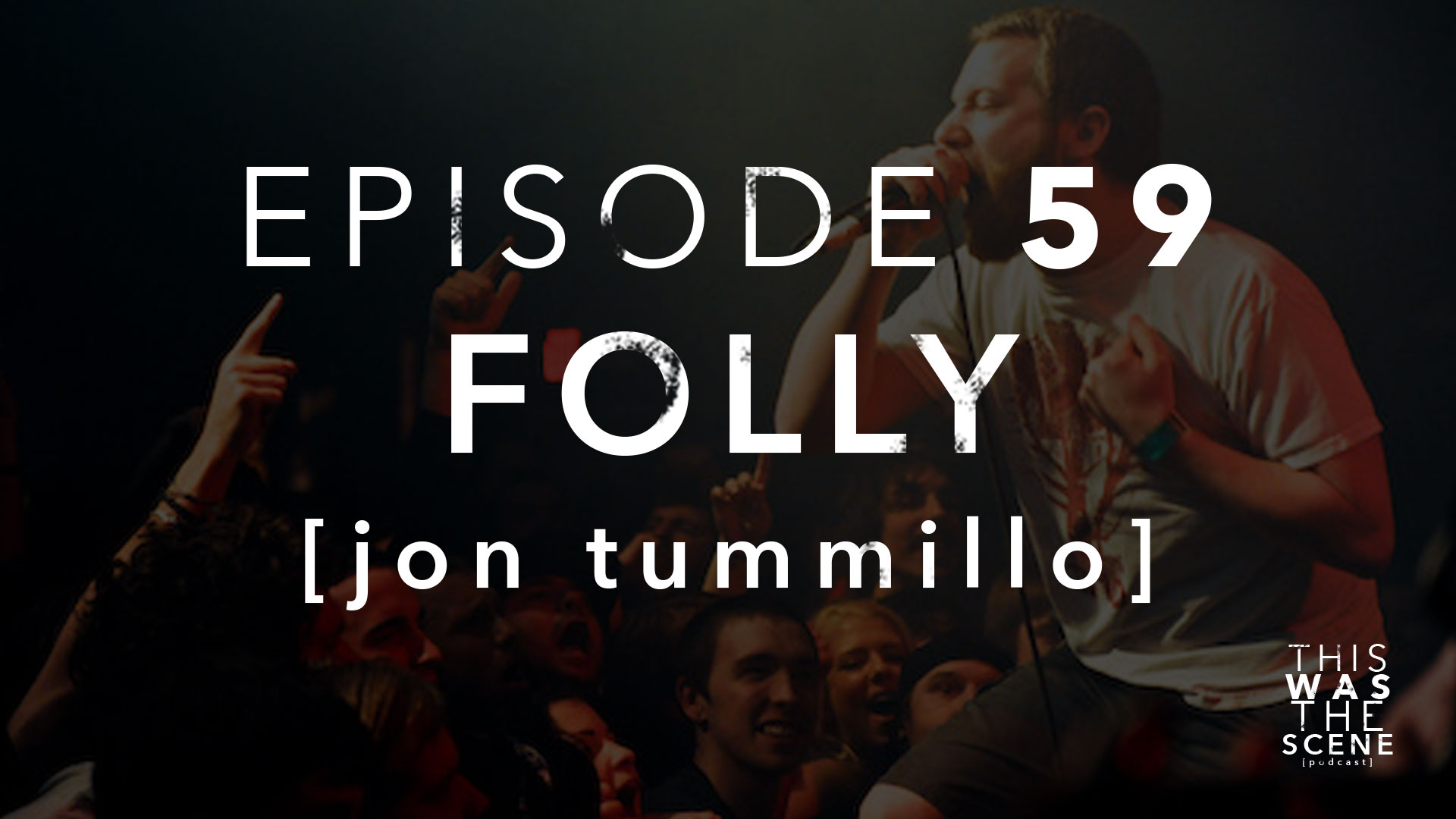 Folly is a band from Sussex, New Jersey. Their music is a mix of hardcore, metal, punk, and ska. The band’s final lineup included Arben Colaku on bass, Geoff Towle on guitar, Anthony Wille on drums, Agim Colaku on guitar, and Jon Tummillo on vocals.

They chose the name Folly due to its implications that a “costly undertaking having an absurd or ruinous outcome” is, in fact, the complete metaphor of the band and its members. In their words, “Folly is exactly what we are, not just as a band of fools who play ridiculously entwined and exploited musical genres, but as people who are continually kicked while they are down, while stubbornly and resiliently grinning in the face of mainstream adversity.”

I got Jon on the phone and this is what we talked about: