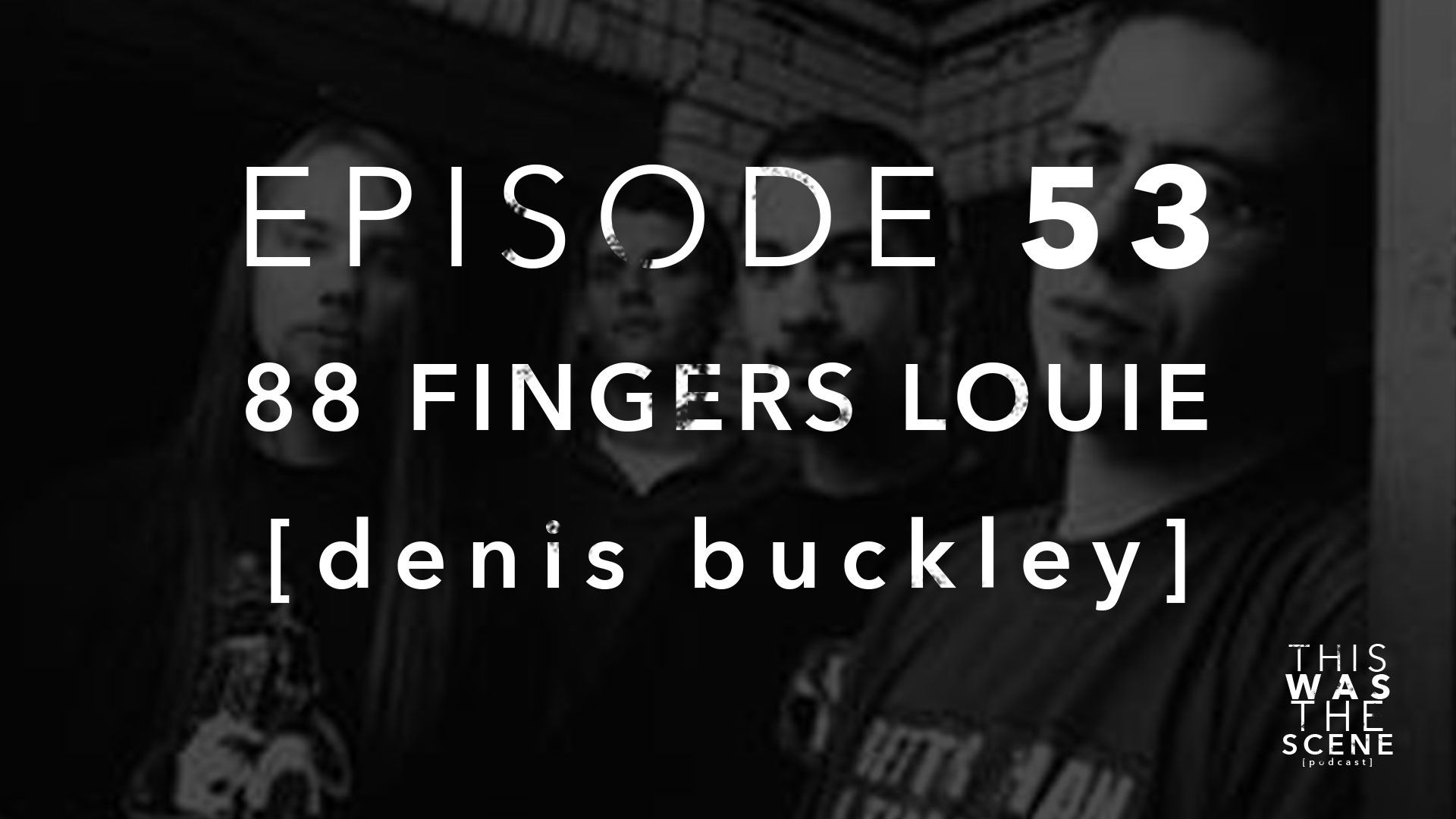 88 Fingers Louie is an American band from Chicago which was formed in 1993. They played a style of hardcore punk, melodic hardcore, and punk rock. After disbanding in 1999, guitarist Dan Wleklinski and bassist Joe Principe formed the well-known punk rock band Rise Against. The band reunited in 2009 and has continued playing shows in Chicago, Canada, Belgium, Las Vegas, and Asbury Park. The band held a 20th-anniversary show in 2013. The name comes from a Flintstones gangster who sells dodgy pianos.

Fun fact, Denis is a fan of the podcast. Well, I mean he said he liked a few episodes so I’m going to take that as he has the logo tattooed on his chest now.