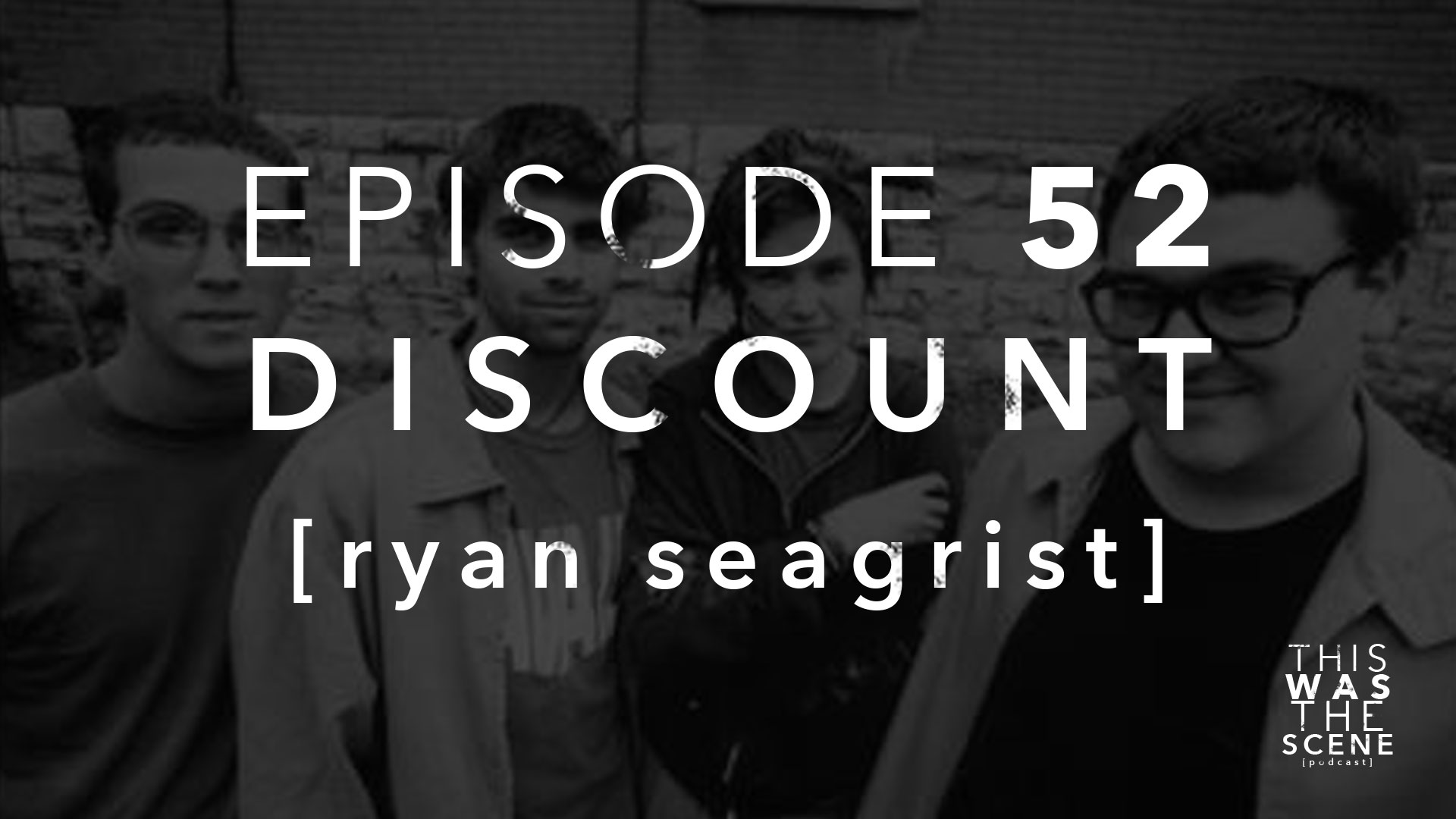 Discount was an American punk rock band that formed in Vero Beach, Florida, in 1995 and disbanded in 2000. Before disbanding, the group’s members relocated to Gainesville, Florida, where they performed their last show in August 2000. They released three full-length albums, several EPs, and two b-side collections. Members have gone on to form The Dead Weather, The Kills, The Kitchen, Black Cougar Shock Unit, Unitas, The Routineers, The Draft, Laserhead, Stolen Parts, and Monikers.

Here is a link to Ryan’s new endeavor – northernelectriclighting.com