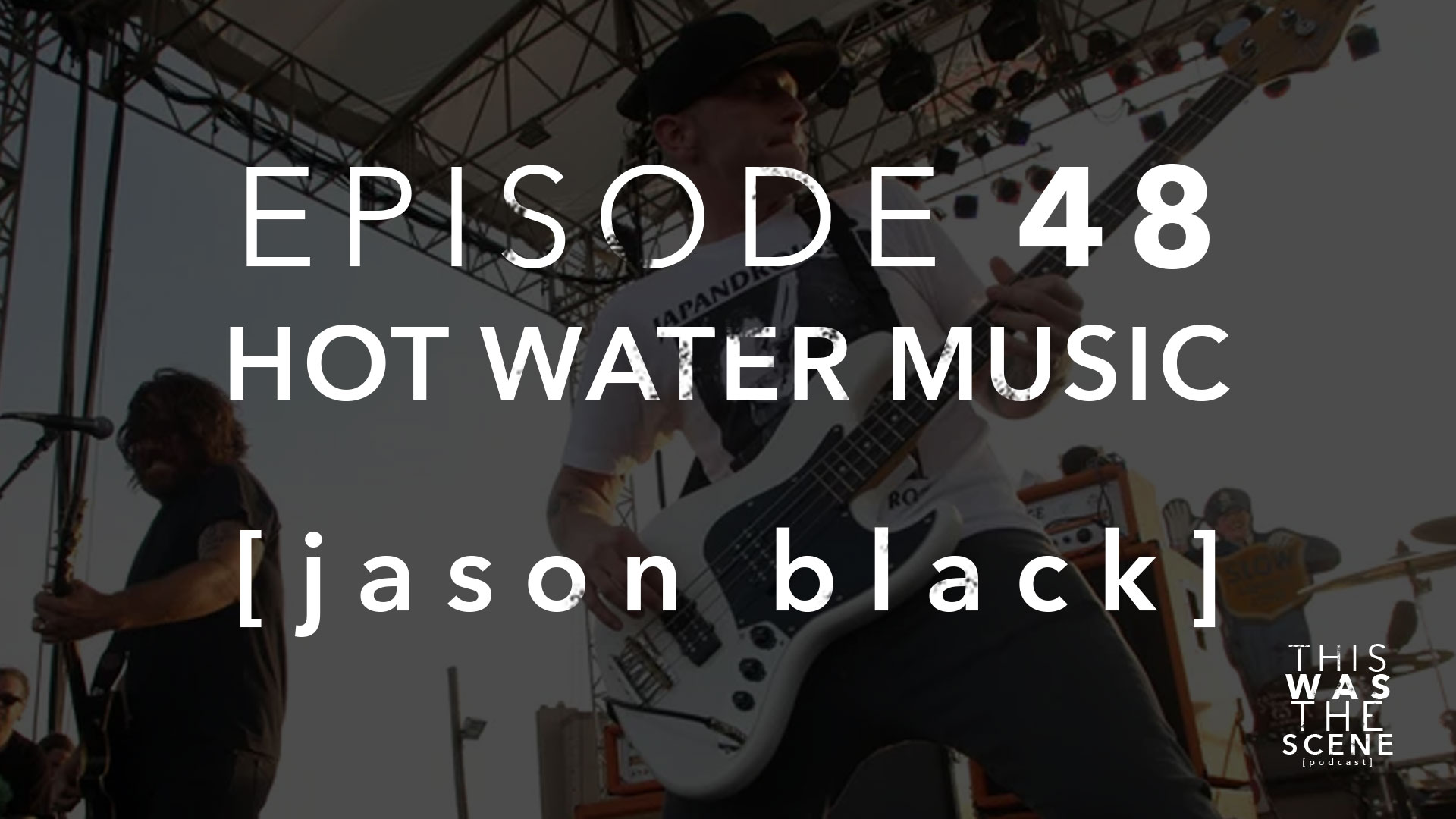 Hot Water Music is a punk rock band from Gainesville, Florida. The members of the band are Chuck Ragan, Chris Wollard (both lead vocals and guitar), Jason Black (bass), and George Rebelo (drums) first formed in 1993. Since then these guys have broken up, gotten back together, recorded albums, gone on a hiatus, got back together, made more records and so on.

Thank you to Heath Midtown for the intro to Jason. Fun fact, the 2 of them played in Senses Fail together.

I got Jason on the Phone and this is what we talked about: