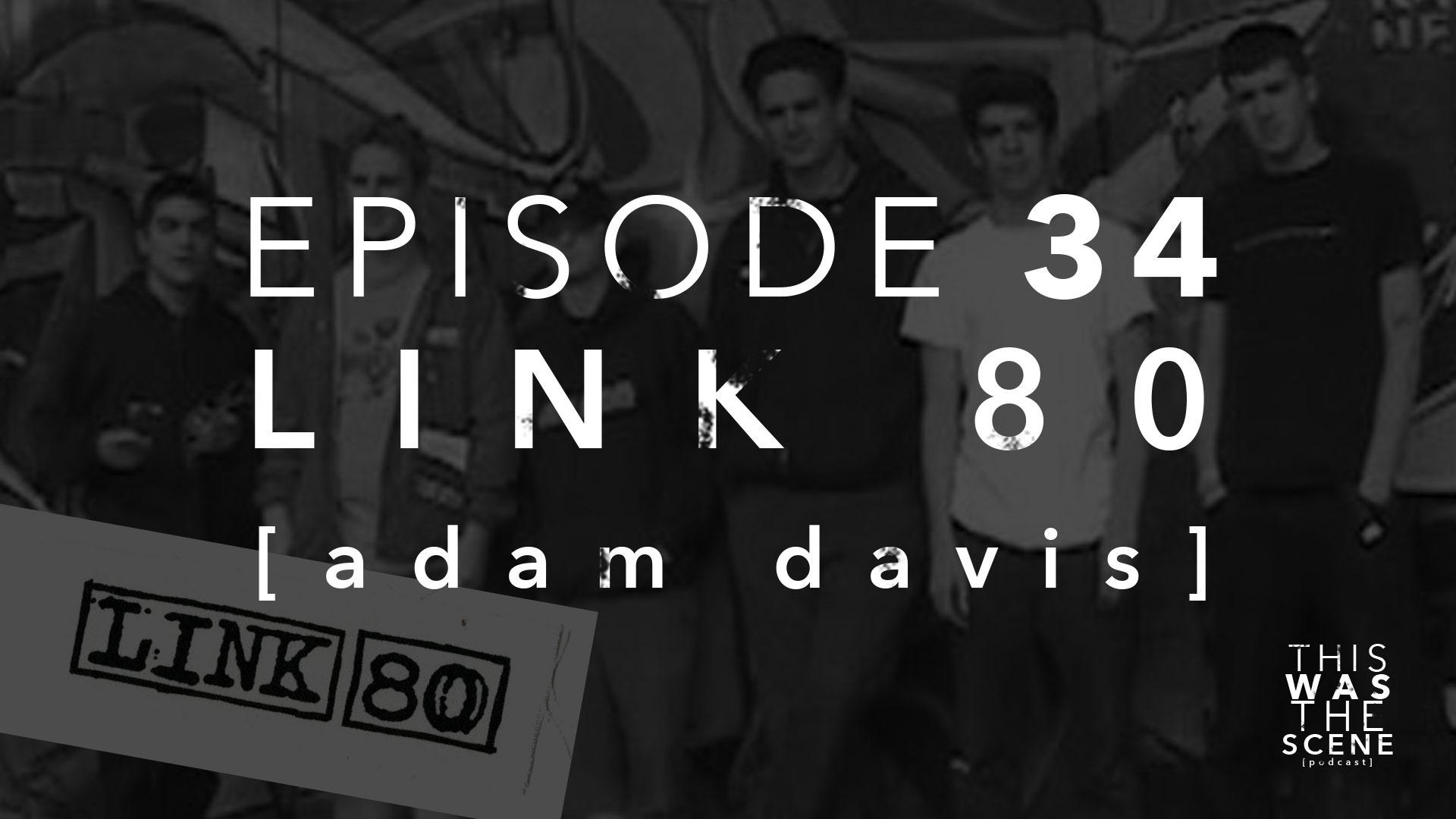 Link 80 was a band from the Bay Area. The name came from the interstate highway I-80 which they used to get to the drummer’s garage for band practice and connected the band members’ homes: members lived in Oakland, Berkeley, and Richmond. Fun fact, I also named my animation company drive80 after route 80.

Far more punk than ska and with an energy and a sense of immediacy lacking in pop-oriented ska bands, Link 80 was able to avoid the clichés of ska-punk characterized by their peers. As Asian Man Records describes them, they are an energetic blend of ska, punk rock, and hardcore.

My old band Lanemeyer met these dudes on our last tour and played a couple shows with them. I thought they were the nicest guys and thought Adam would have some great stories from back then. I was 1000% correct in thinking this as you will hear in this interview.

I sent him a facebook message to see if he’d like to chat, replied “Sure!” And this is what we talk about: