Episode 026: The Fan Perspective w/ Doug Robinson from The Sleeping 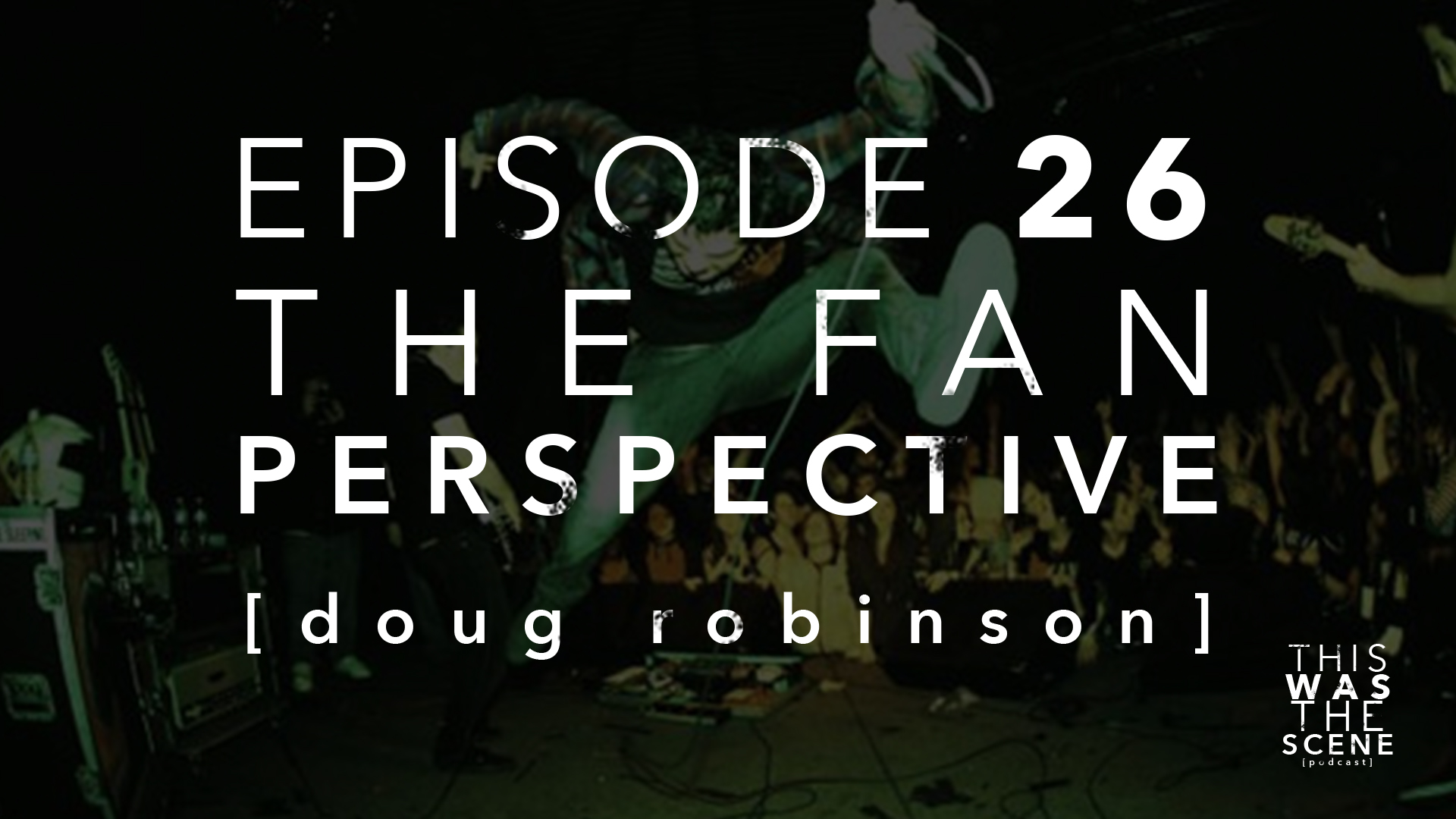 This week I’m doing something slightly different by interviewing Doug Robinson of the Sleeping. Yes, the Sleeping was a band that formed in 2003 which is outside of my current premise of this podcast. However, Doug grew up in the late 90s scene as a young lad. He’s also from the same town as I am which is pretty cool. AKA Jefferson Twsp.

I wanted to get the viewpoint of someone who grew up going to the same shows as we did and ended up creating a band as our scene faded away.

This would also be a good time to mention that there are only 2 episodes left of Season 1 before I take a tiny break and launch season 2 where I already have a ton of interviews in the cue. I’ll tell you more about that in the next 2 episodes.

For now, here is what Doug and I spoke about: