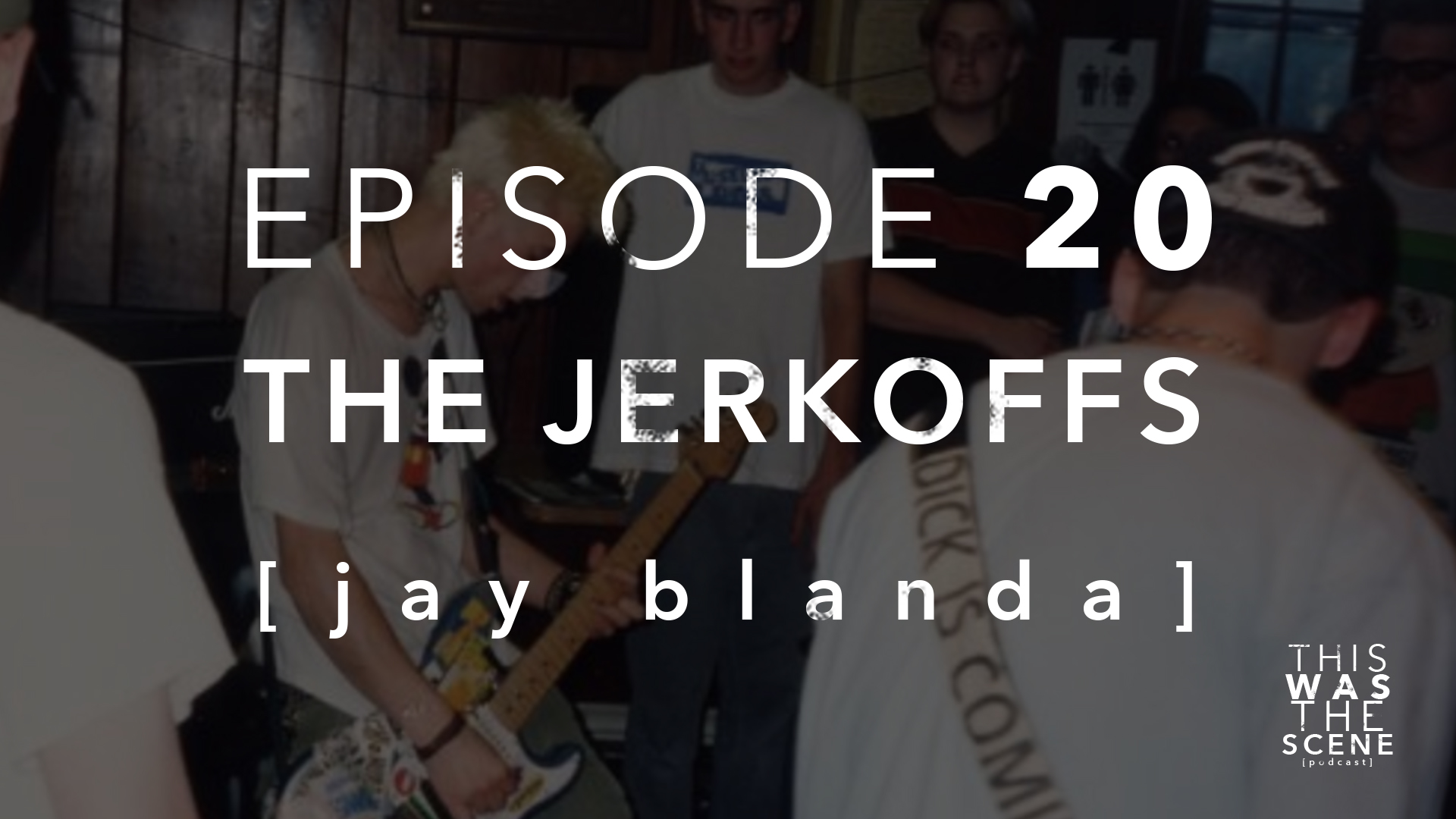 The Jerkoffs were a straight-up punk band that consisted of Jay, Doug, and multiple Dave’s. They had a stint on Umbilical Records and were always the dudes who showed up to every show they played with the intent on just having a great time. This would also include drinking and the occasional Inside Out cover with David Patino on the mic. If you never saw that then I’m sorry that we can’t go back in time.

I reached out to Jay Blanda, aka Jay JErkoff and asked if he’d like to talk about summers past. He said sure thing. Let me have a bourbon breakfast and let’s talk.

In this interview we discuss: