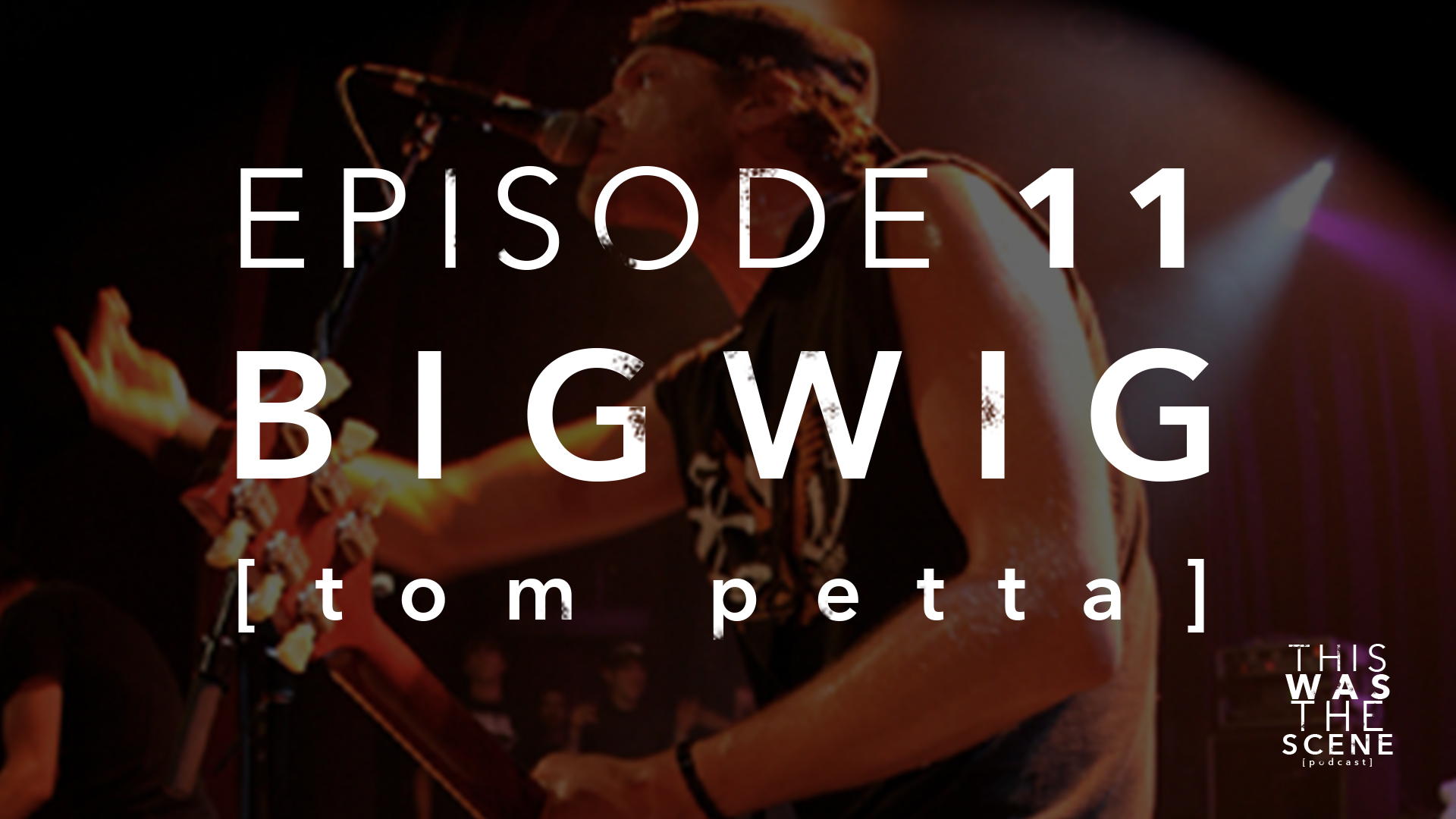 Bigwig is a punk rock band from New Jersey, who formed in 1995. Their original lineup back in the late 90s composed of Josh, John, Dan who was later replaced by Matt and Tom.

The line up since then has seen members come and go but the one thing that has stayed consistent is Tom Petta heading up the band. When I first saw these guys play I was floored. They’d take the stage or floor of a legion hall and the place would blow the fuck up. They just brought this raw energy and it everyone in the crowd would give it right back to them. After seeing them live I decided to never step on a stage and play in front of a crowd unless I was going to authentically give it all that I had.

Songs like Flavor Ice, Drunken Night, and 1 800 whipped were the soundtrack to my friends and my summer back in 1997. They were one of the few bands back then that showed all of the other bands that Yes it is possible to go on tour and actually make this your life and I thank them for this.

After many attempts to coordinate our schedules, I was finally able to get Tom on the phone for this interview and this is what we talk about: